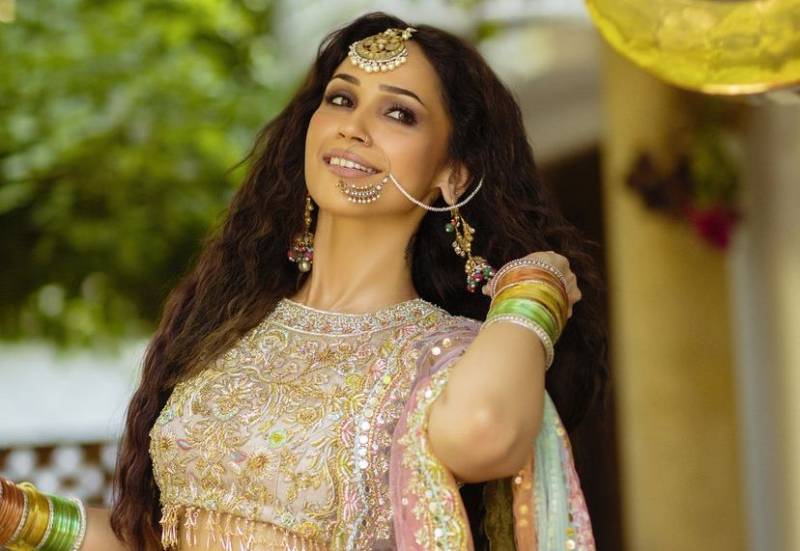 Lollywood diva Faryal Mehmood has been creating waves amongst the public as the drop-dead gorgeous actress looked stunning in her latest clicks.

Flaunting an aesthetic flamboyance, the Raqeeb Se star left the temperature soaring high. However, the 30-year-old star has created an uproar due to her bold photos and revealing wardrobe.

Adorning green gorgeousness, Faryal posed and sparkled with her hair looking super pretty. The actress is no stranger to criticism owing to her bold and sassy style statement.

The moral brigade did not hold back and highlighted the choice of her clothing. Some unpleasant comments also poured under Mehmood's picture.

The rising star revamped her public image by following a strict fitness regime. She is hands down one of the most talented, beautiful and versatile actresses in the entertainment industry.

Unfortunately, the norm of bashing public figures in Pakistan is now quite prevalent and has resulted in the exploitation of the freedom of speech.

Pakistani actress Faryal Mehmood is undeniably a force to be reckoned with and her foray into television has proved ...