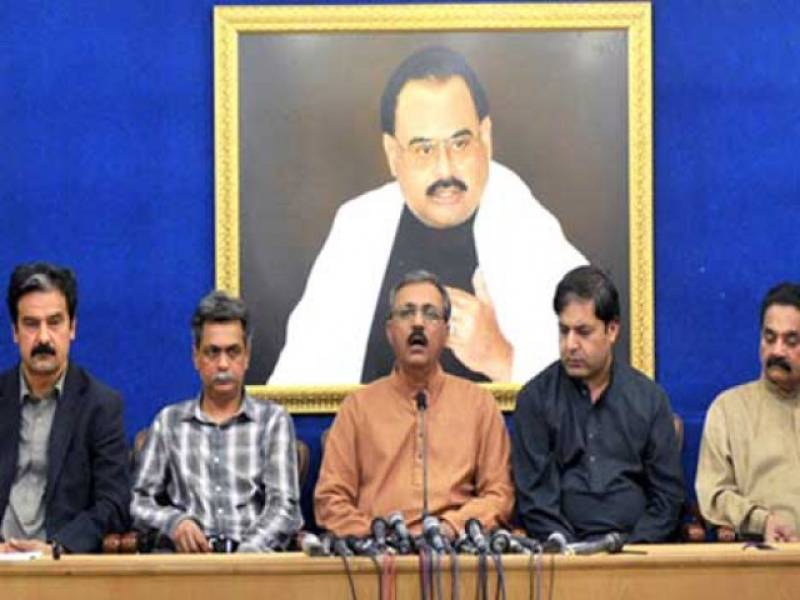 Party’s coordination committee has demanded that the government should hang the person at the local roundabout in accordance with the law and Constitution.

A report submitted by a Rangers official in the Sindh High Court said that MQM was behind the fire incident that claimed the lives of at least 258 factory workers. The report was based on the information collected from an alleged MQM worker, Rizwan Qureshi.

The MQM committee said in a statement that the suspect, Rizwan Qureshi, was not its worker and the party had nothing to do with him. “The MQM has zero tolerance for terrorists, extortionists and criminal elements,” it said.

The committee said that after this clear denial the suspect should not be called an MQM worker.