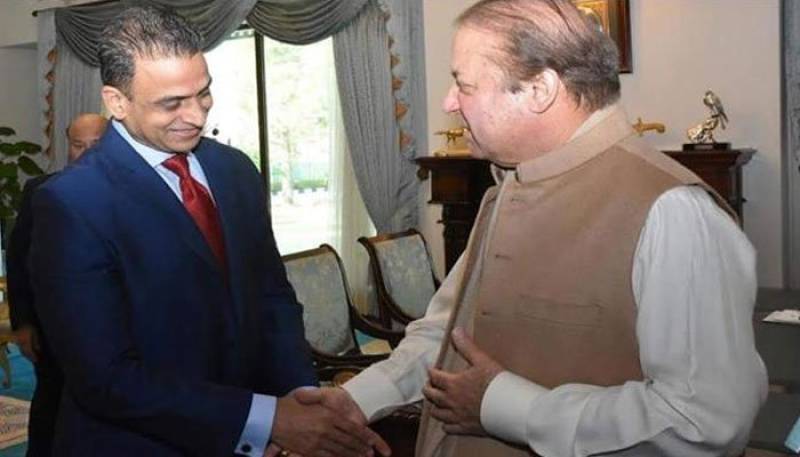 LONDON – Pakistan Muslim League-Nawaz (PML-N) UK president Zubair Gull has opted to relinquish his British citizenship after being elected as a candidate for upcoming Senate elections.

Local media claimed that the party leadership has decided to give him a ticket from Punjab. It added that Gull has moved an application to Home Office of UK to renounce his nationality as a dual nationality holder, according to Constitution, cannot be elected as a member of the parliament.

According to a press statement on Wednesday by the PML-N, the party will give Senate tickets from Punjab to Farooq Khan, Asif Kirmani, Rana Maqbool, Haroon Akhtar, Shaheen Butt, Zubair Gull for general seats.

There are also reports that former finance minister Ishaq Dar, who is facing corruption trial in the accountability court, will also be awarded a ticket from Punjab.

It is recalled that Chaudhary Muhammad Sarwar, currently a member of the Pakistan Tehreek-e-Insaf, also left his UK nationality to become the governor of Punjab.

Gull has a long relationship with former prime minister Nawaz Sharif and he had actively launched the campaign in favour of the former when he visited London during exile in Pervez Musharraf regime.

He had also been given a portfolio in the overseas ministry to review complaints of overseas Pakistanis.

As per the Election Commission of Pakistan (ECP) schedule, the last date for submission of the nomination papers is February 8, while elections will be held on March 3.