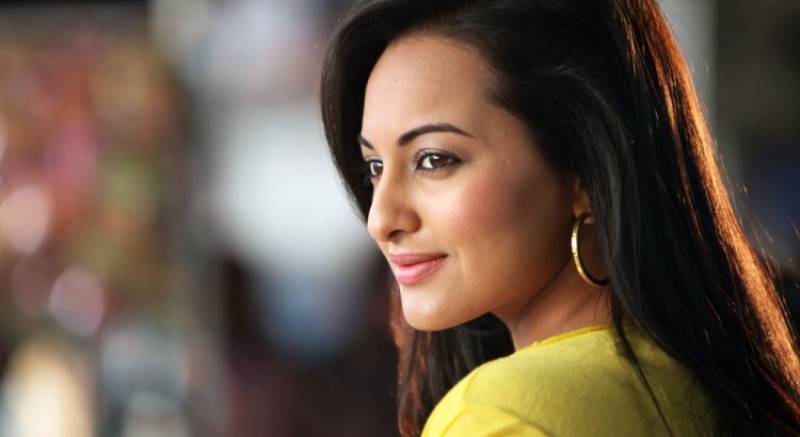 Body shaming is a fairly nasty phenomenon that happens across the globe, especially to those in the constant surveillance of the media. Bollywood actress Sonakshi Sinha is one such example.

She recently admitted to this fact while being interviewed by host Neha Dhupia on the show, BFFs with Vogue. Sinha attended the session alongside her BFF Manhish Malhotra and admited to being body shamed and that too by a model and celebrity.

Sonakshi spilled the beans and narrated her own story of body shaming when she had just started modeling. With a very serious air, the usually happy Sonakshi said that while she walked the ramp, a celebrity model/columnist, who Malhotra named Shamita Singha called her a "Cow." Singha said “What is this cow doing on the catwalk…?”

The actress who has since then inspired many by her amazing fitness journey, further went on to talk about how she dealt with such negativity, “I block negative energy, I don’t assign importance to irrelevant opinions. I was bullied in school for being an overweight teenager, but I remained proud of who I was. When I entered the industry, I came down to 60 kilos from 90 because it’s a visual medium and looks do matter. Regardless of my weight, my debut film Dabangg was a huge hit. So, who is anyone to tell me how I should be?”