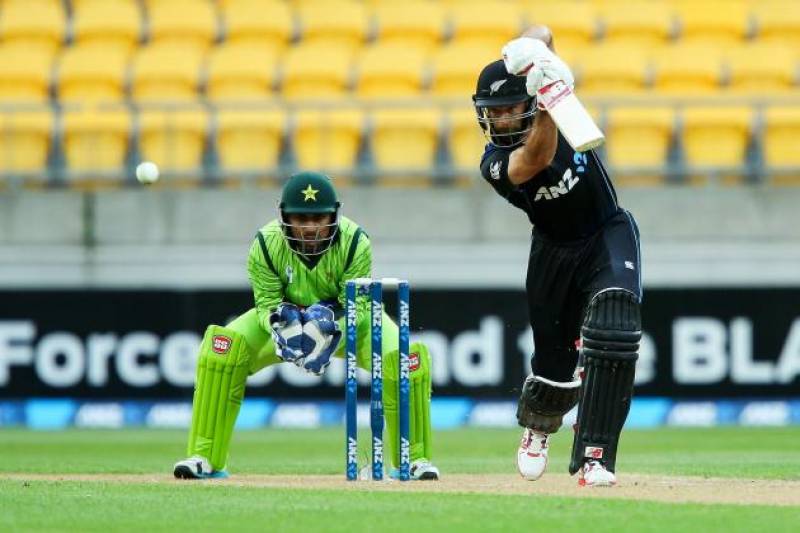 NELSON - New Zealand on Tuesday beat Pakistan in the second rain hit one-day international at Sexton Oval after the D/L target was revised to 151 due to rain.

Pakistan managed to post 247 runs on the board in allotted overs after Hasan Ali and Shadab Khan made unexpected fifties.

However, unexpected 51 runs by Hasan Ali and Shadab Khan's 52 gave a boost to a total target set by Pakistan. Skipper Sarfraz Ahmed managed to score three runs and went to the pavilion after being stumped.

It was Sarfraz Ahmed´s call to bat when he won the toss, saying it looked like a wicket that would favour the side having first use of it.

But just as in the first ODI in Wellington on Saturday, the Pakistan top order were not allowed to settle.

Imam-ul-Haq, in for the injured Fakhar Zaman, was out for two in the fourth over and Azhar Ali followed five balls later for six.

Lockie Ferguson reduced Pakistan to 39 for three when he entered the attack in the 11th over and immediately had Babar Azam (10) edging a ball to Ross Taylor at first slip.

Shoaib Malik, frustrated at being pinned down by Todd Astle, tried to hit the legspinner out of the park only to be caught at long on for 27.

Sarfraz Ahmed was stumped on three when he went down the wicket to Astle, and Hafeez lost his wicket dancing down the pitch to Mitchell Santner.

The hosts lead the series 1-0 as they beat the Green Shirts in the first match by 61 runs under the Duckworth-lewis method. Both Pakistan and New Zealand are expecting to play with an unchanged side.

What is Match Timing?

Where to watch the 2nd ODI live?

Pakistan vs New Zealand 2nd ODI has been broadcast live on PTV Sports in Pakistan.

How do I live stream Pakistan vs New Zealand 2nd ODI?

The 2nd ODI has been live streamed on daily pakistan, Hotstar and digital platform. 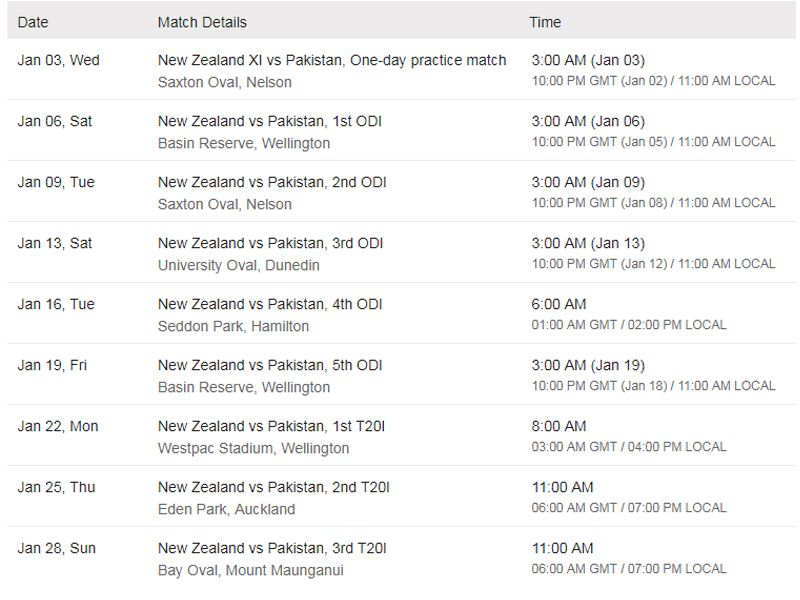