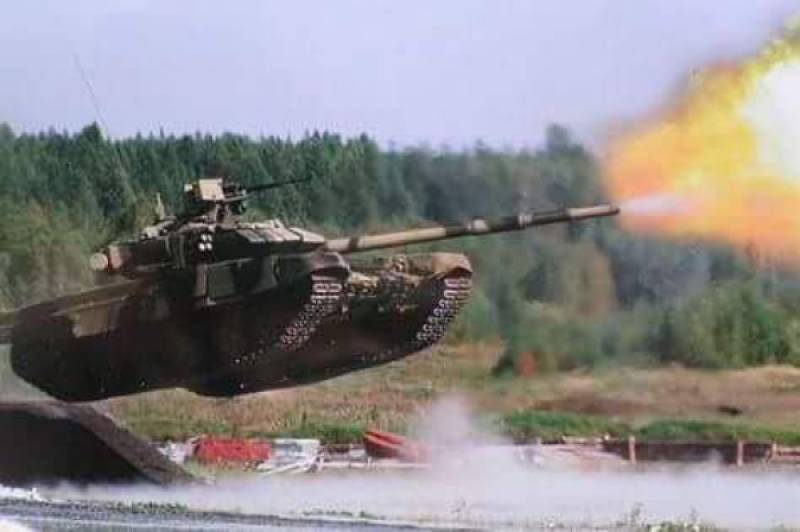 In a video, the war machine can be seen crossing deep water channel during the demonstration.

Al Khalid-1, dubbed as “king of battlefield” by military experts was inducted by Pakistan Army in Armoured Corps Regiment in July 2020.

Also known as MBT-2000, this tank was jointly developed by Pakistan and China in 1990.

It first entered service with the Pakistani Army in 2001. There are an estimated 600 vehicles in service.

These tanks exhibit some “outstanding capabilities” including mobility, speed, bi-axis gun stabilisation of the control system and use of smoke screen to mask movement, says the Inter-Services Public Relations (ISPR).

The military is handing Al Khalid-I over to formations, having a critical and decisive role during war.