How to Become a True Defender of the Islamic Republic 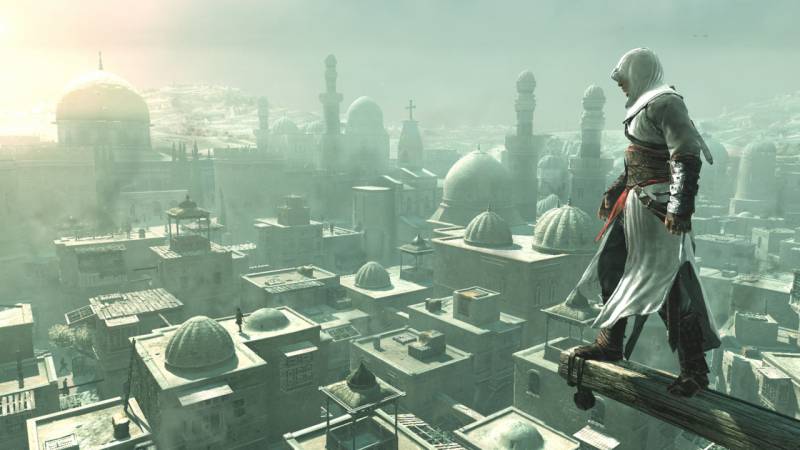 Join only the Armed Forces/Mullah Brigade/Patriotic Political Parties (PPP; not to be confused with the Pakistan People’s Party). Don’t even think of working for those oily multi-nationals or those morally dubious foreign NGO’s or the media. They’re the entire reason the Islamic Republic needs defending in the first place.

If you do not have a moustache formidable enough for the Armed Forces, or a moral compass straight enough for the Mullah Brigade, or a lifestyle ascetic enough for the PPP, do not be dismayed. There is hope for you yet. All you need is an internet connection and some nifty cognitive biases to deflect those inconvenient facts and incontrovertible arguments you will eventually encounter. Then you too can become your neighborhood’s very own friendly Defender of the Islamic Republic.

If you have a 3G/4G connection and a reliable smart phone you must get started right away. The Enemies of the Islamic Republic are everywhere and capable, and the next Social Media Jihad can be called for at any second.

Be ready with a general air of infallibility and your most authoritative tone at all times.

Step 3: Coordinating with Other Defenders

At first, you must follow the lead of other True Defenders, preferably more experienced ones. These will be easy to identify. They will predominantly be found in the same socio-economic class as you, which is (preferably) male, (uncompromisingly) hetero, and (hopefully) Sunni. Tread carefully around self-proclaimed True Defenders who do not fit this description. Quiz them rigorously on the Ideology of the Islamic Republic. (Seek further help in, “How to Identify A True Defender of the Islamic Republic”).

The Enemies of the Islamic Republic are usually hidden in plain sight. They will often inhabit the same social media and instant messaging circles as you do, and some of them may even be on your network’s Friend’s ‘n Family (FnF) list. Let this not soften you. It only proves how insidiously the Enemy’s Agenda has taken root in the hearts and minds of the masses.

The Islamic Republic has both internal and external enemies.

Note: The Armed Forces and the PPP are more than capable of tackling the Republic’s external enemies (See; Waar [2014]), so rest easy on this front.

Concern yourself only with the Republic’s traitorous internal enemies, who are usually foreigners that have slithered their way into important positions in the MNC’s, NGO’s and media.

These are the most deadly kinds of Enemies you will encounter. They have cancerous morals and contagious ideas. Repeat the Ideology of Pakistan using a tasbeeh before engaging such an Enemy, or risk being infected.

Engage them once you have been able to loosely link them with any kind of controversy that has received public attention. (Stir up the controversy yourself, if required).

When engaging a foreign Enemy, use a loud angry voice (Read: Caps Lock) and any variety of the mulk-dushman charge you can launch at the time. Keep repeating in progressively larger numbers until the foreign Enemy is ousted. (If the foreign Enemy deletes his/her account or is otherwise not-so-easily-ousted, leave them to the Armed Forces).

When engaging citizens of the Islamic Republic who have unfortunately been led astray by the Enemy Agenda, follow the SAHIH protocol:

Shame: enables you to convert a misled fellow-citizen in whose heart and mind the Enemy Agenda has only just taken hold.

Argue: if the misled fellow-citizen is not easily shamed, proceed to argue until he/she cannot counter.

Harangue: if the misled fellow-citizen has successfully countered your every argument, repeat the first two steps with no allowance for interruptions.

Insult: if you have reached this tertiary stage, your interlocutor has proven him/herself to be a formidable Enemy. Therefore, repeat the first three steps in invective-laden language.

Harass: if you have reached this stage, it is time to resort to more extreme methods. Locate the Enemy’s place of work/study/pleasure, and follow them home.

Do not follow these guidelines out of a desire for fame, fortune and social status. These trifles may come to you once you have fully conformed to the guidelines above, but only through the Grace of Allah. Those running the Islamic Republic will, of course, have nothing to do with your rise.

If you stay true to these guidelines long enough, you will have gained enough fame, fortune and social status to command your very own army of True Defenders. This will enable you to declare Social Media Jihad without consulting any other authority. It will also force-multiply your SAHIH capabilities.

Do not worry about using these powers responsibly. If a few bad eggs must be broken, make omelets the next day. Enjoy a celebratory drink on top of a container and bathe in the waves of public adulation.