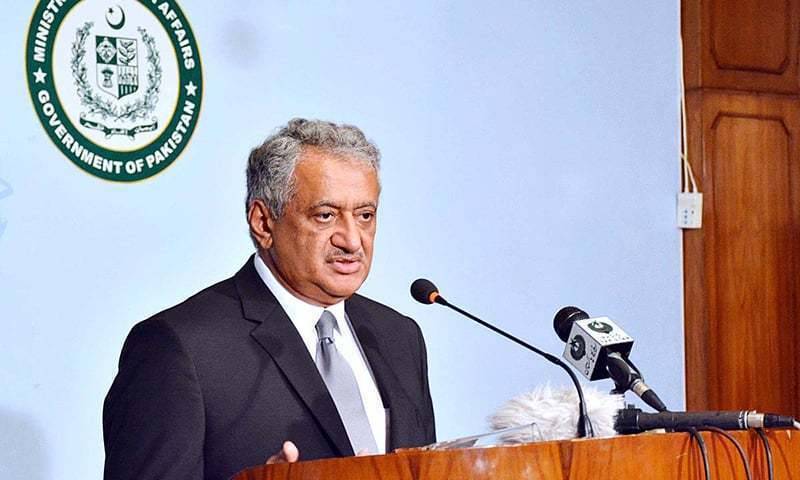 ISLAMABAD (Web Desk) -The talks brokered by Pakistan between representatives of the Afghan government and the Tehreek-i-Taliban Afghanistan (TTA) concluded Wednesday in Murree.

Both sides presented their stances on the prevailing situation in Afghanistan and how progress could be made.

They were duly mandated by their respective leadership. They expressed their collective desire to bring peace to Afghanistan and the region. They agreed to continue talks to create an environment conducive to the peace and reconciliation process.

FO spokesman Qazi Khalilullah said in a statement, “As part of the commitment to facilitate an Afghan-led and Afghan-owned peace and reconciliation process, Pakistan is hosting a meeting today between the representatives of the Afghan government and Tehreek-i-Taliban Afghanistan."

"The representatives from United States and China are attending as observers," Qazi said.

Qazi said the participants exchanged views on ways and means to bring peace and reconciliation in Afghanistan.

Both major parties agreed that for lasting peace in the region, each side would approach the process with sincerity and full commitment.

The FO spokesman said participants recognised the need to undertake confidence building measures in order to engender trust among all stakeholders.

Qazi said the government of Pakistan expressed its profound thanks to the Afghan government and the TTA for their willingness to work towards peace in Afghanistan.

"We also thank other partners in peace, including the United Nations, for their contribution to peace, stability and the development of Afghanistan," he said.

The next meeting will be held at a mutually convenient date after Ramazan.

It is said that Afghan delegation travelled to Islamabad to start peace talks with the Taliban.

“A delegation from the High Peace Council of Afghanistan has traveled to Pakistan for negotiations with the Taliban,” according to a statement on Afghan President Ashraf Ghani's official Twitter account.

Moreover, the United States welcomed talks between the Afghan government and Taliban, the White House said on Tuesday after Afghanistan announced it had sent a peace delegation to Pakistan for talks.

“This is an important step toward advancing prospects for a credible peace,” White House spokesman Josh Earnest said.