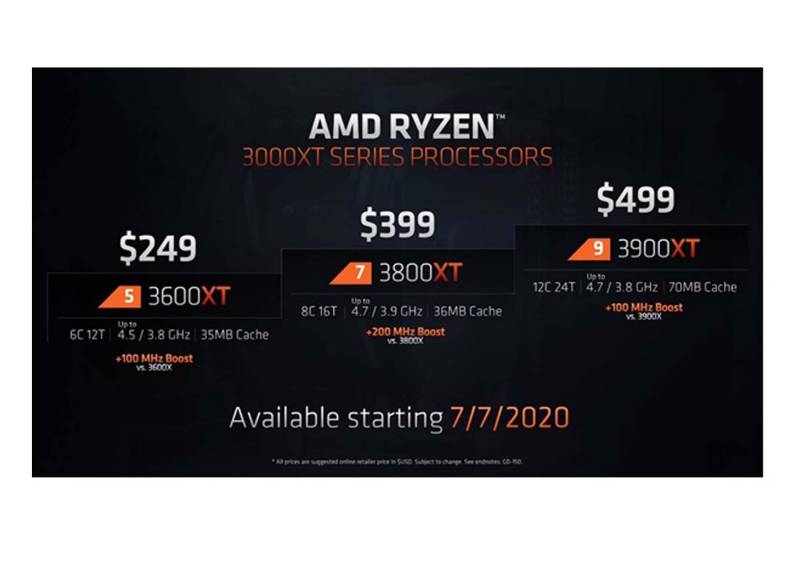 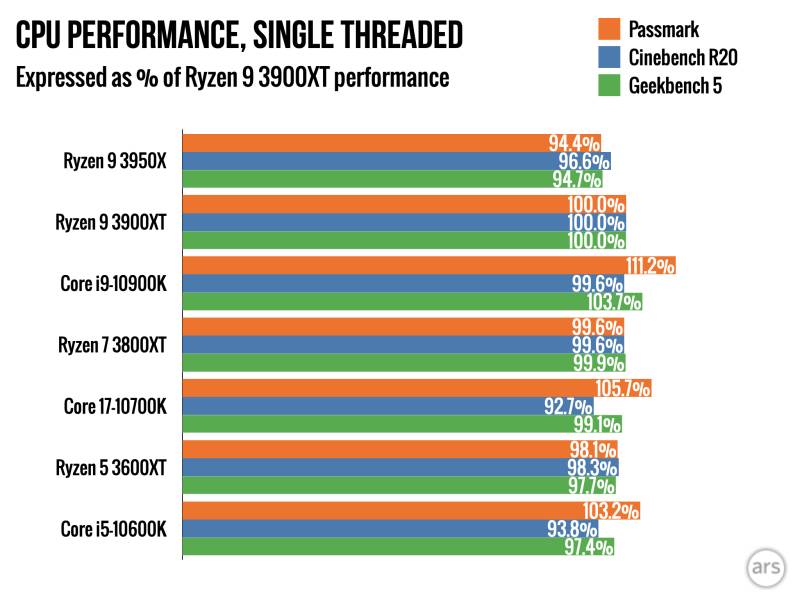 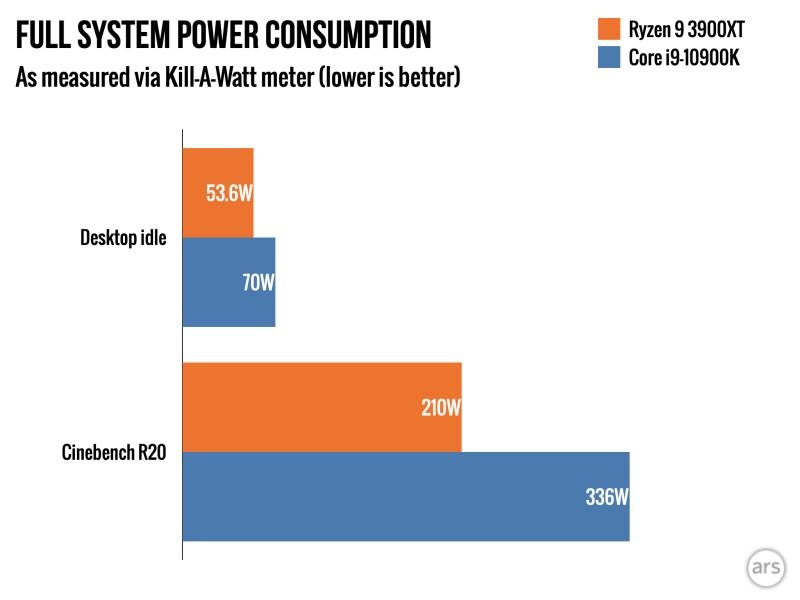 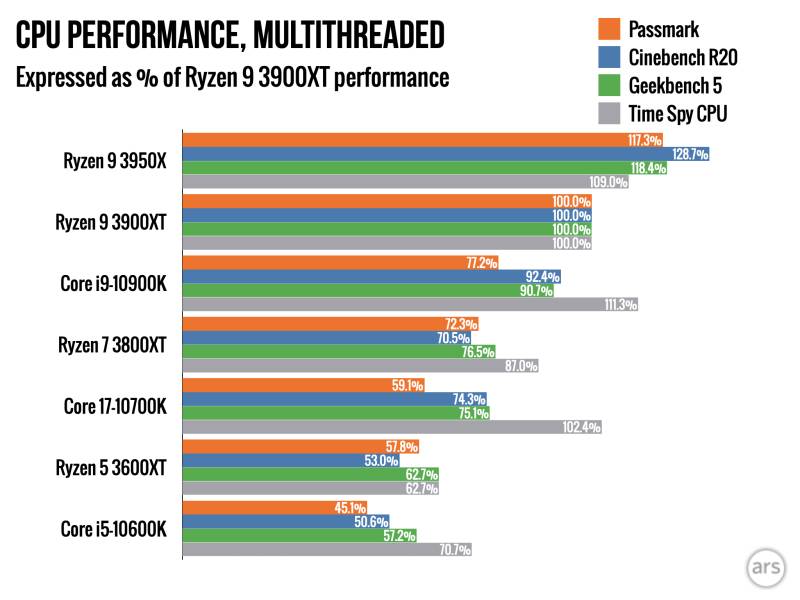 AMD has just released three new processors in its Ryzen lineup. Don’t get too excited as it’s not the next-gen of Ryzen processors but a minor refresh. The three new processors are upgrades of the previous Ryzen 3600x, 3800x and 3900x. As you may have guessed the new processors add the XT moniker to each one of those. The release is very similar to what Nvidia does with the release of its super line up but there’s a catch AMD is not increasing the prices of these new processors rather offering them at the same price point as its earlier siblings.

The new CPU lineup adds a few new features to an already amazing product and if you already own a Ryzen 3000 series processor you don’t have to upgrade it to the new one. AMD engineers have optimised and tweaked the chips made on TSMC’s 7nm process to squeeze even more performance resulting in higher boost speeds. The 3900XT received a 100 MHz increase to its boost speed over the non-XT version. 3800XT and 3600XT received a 200 Mhz and 100 Mhz boost respectively.

If you love graphs and want to see how the XT line up goes against Intel’s offerings don’t worry because we have the benchmarks for you courtesy of Ars Technica.

AMD firmly has the lead when it comes to multi-threaded performance. The 3950X is still the king of the hill while the 3900XT comfortably beat Intel’s new 10th gen Core I9. The only benchmark AMD falls behind Intel is in Time Spy which does not scale beyond 10 threads.  In every other test, AMD shows how far it has come from a time when it was chasing Intel’s ghost.

Single-threaded performance is where INTEL has been and for now is King. With all Intel offerings beating AMD in PassMark and the Core I9 having the highest score in Geekbench. This might seem like good news for Intel since they are still ahead of AMD in single-threaded workloads but the difference has shrunk significantly over the past few years. AMD is almost in touching distance of Intel. The XT series has further decreased the gap which we are sure has many Intel employees worried.

AMD 3900XT chip has a top of 105w while Intel’s I9 has a top of 125w. The difference might not seem worth the attention but once under workload the difference between the processors is massive. During ARS Technica’s desktop idle test the performance between the chips was about 17W but while running Cinebench the core I9 used 50 percent more power than its AMD counterpart. This is a huge difference which clearly makes AMD better at power efficiency.

AMD 3000XT series might not be the upgrade that shakes up the processor market but it is enough to make all kinds of mainstream consumers excited. The performance difference of 3-4 percent may not be enough to warrant an upgrade from the 3000X series but it’s a great buy for anyone who is running an older processor. This is a win for the consumers as AMD is selling it at the same price point as the previous series with better performance. AMD has also announced that the 3000XT series won’t replace the 3000X series which means that consumers on a budget can find great deals for the 3000X series. Intel still has the lead in gaming performance but the difference is now as minuscule as it has ever been. If gaming isn’t the only driving factor behind your next processor purchase we highly recommend giving AMD a try.