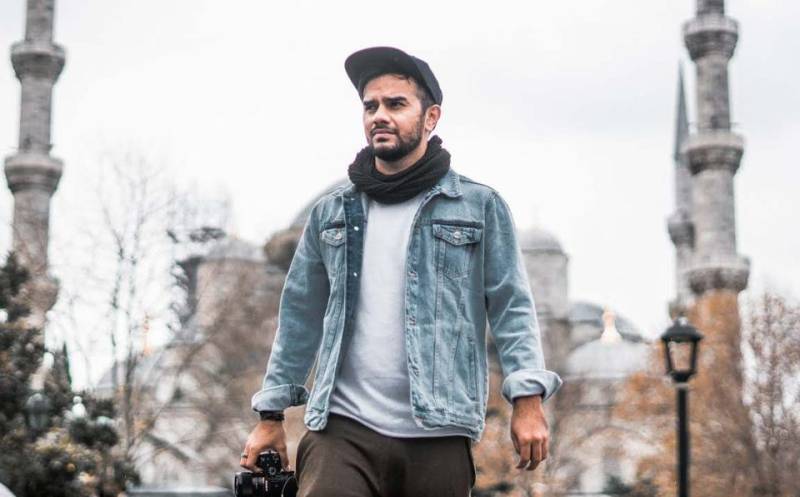 The “Me Too” movement, focusing on the ordeal of sexual violence survivors, has gained momentum once again, because of the sexual harassment and sexual assault cases that have surfaced online.

The purpose of this movement is to expose the magnitude and ubiquitous nature of the problem.

The allegations evoked many people to raise their voice against the matter. And now, famous vlogger Irfan Junejo posted a thread of Tweets to share his two cents as well.

"I personally know a few women who were harassed or assaulted by a few influencers. I told this to the whole community and nobody did anything. They are still friends with them, they hang out with them and ‘collab’ with them, even after MULTIPLE women accused them," he wrote.

He went on to explain why he chose to stay silent on the matter, "I didn't do anything either because the victims feared defamation notices and so did I. You can't really prove how somebody groped you in your university. The least I could do was distance myself from all of them. That's the ONLY option I had, even after having thousands of followers."

"Now, imagine what a woman goes through when somebody influential harasses her. If you want her to go to the authorities, tell me one case where that helped. Either every harassment victim that has ever come forward is lying or there's a very convenient loophole there," he concluded.