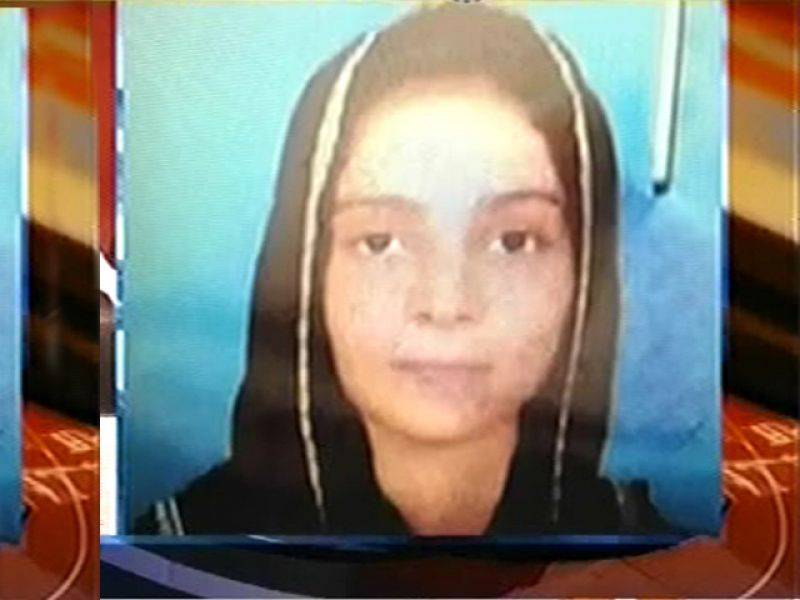 LAHORE (Staff Report) - A woman, who was set on fire for marrying without the approval of her family, died on Wednesday at the local hospital in the provincial capital, sources said.

The victim Zeenat Rafiq, aged 17, was admitted to hospital this week, where she told doctors that her mother Parveen Rafiq and brother Ahmar Rafiq set her on fire for marrying against their will. The incident took place in the Factory area jurisdiction on Tuesday.

Zeenat had earlier married a man named Hassan seven days ago. Soon after, her family lured her back home with the promise of holding a traditional wedding reception for the newlyweds. Instead, the family allegedly burned her alive.

Police have detained Parveen, the victim's mother, and started looking into her involvement in the incident. Preliminary investigation have pointed to honor killing, police said.

Punjab Chief Minister Shahbaz Sharif has taken notice of the incident and has sought a report from the Capital City Police Officer Lahore.

Hundreds of women are murdered in Pakistan each year in cases of domestic violence or on the grounds of defending family “honor”.

The Aurat Foundation, a campaign group that works to improve the lives of women in Pakistan’s, says that more than 3,000 women have been killed in such attacks since 2008.