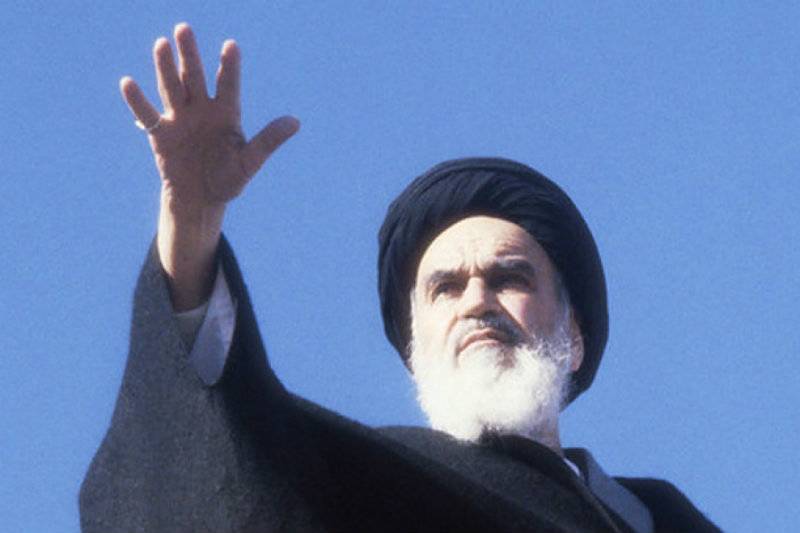 TEHRAN (Web Desk) - In the official Iranian narrative of the 1979 Islamic Revolution, Ayatollah Ruhollah Khomeini - founder of Iran's Islamic Republic - bravely defied the United States and defeated "the Great Satan" in its desperate efforts to keep the Shah in power.

But a trove of declassified US government documents reveals that Khomeini was far more engaged with the US than either government has ever admitted.

Far from defying America, the Ayatollah courted the Carter administration on numerous occasions and delivered quiet signals that the potential Islamic Republic would be amenable to US interests.

According to the documents, the defiant leader of the Iranian revolution at the time of his exile in Paris effectively offered the President Carter administration a deal: “Iranian military leaders listen to you but the Iranian people follow my orders,” he said. 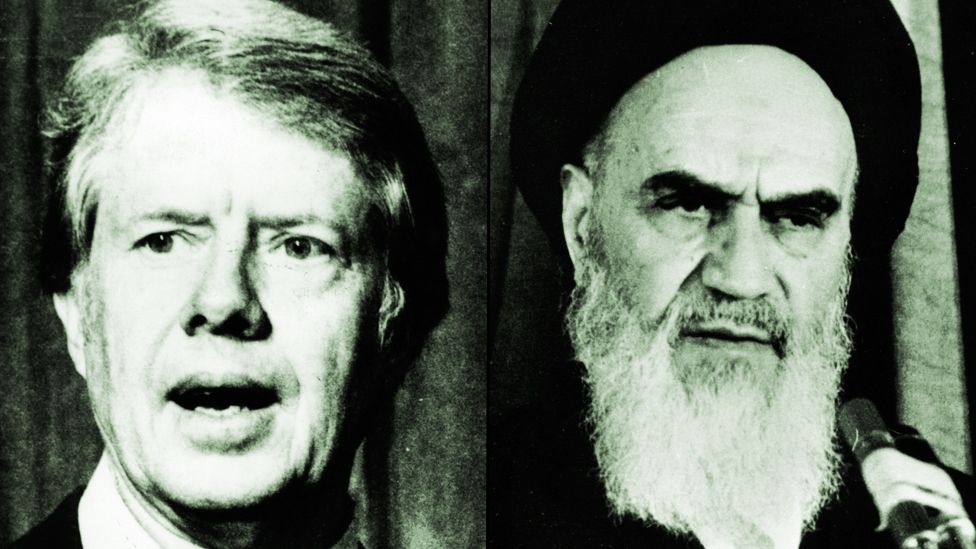 If President Jimmy Carter could use his influence on the military to clear the way for his takeover, Khomeini suggested, he would calm the nation. Stability could be restored, and America's interests and the citizens in Iran would be protected.

Declassified documents - including diplomatic cables, policy memos, meeting records - tell the largely unknown story of America's secret engagement with Khomeini and provide a detailed account of how Khomeini brokered his return to Iran using a tone of deference and amenability towards the US, the BBC reported.

At the time, the Iran was in chaos. Protesters clashed with troops, shops were closed, and public services suspended. Meanwhile, labor strikes had all but halted the flow of oil out of the country, jeopardizing a vital Western interest.

Persuaded by Carter, Iran's autocratic ruler, Mohammad Reza Shah Pahlavi, known as the Shah, had finally departed on a "vacation" abroad, leaving behind an unpopular prime minister and a military in disarray - a force of 400,000 men heavily dependent on American arms and advice.

Khomeini feared the nervous military since its royalist top brass hated him. Even more worrying for Khomeini, was their daily meetings with a US Air Force General by the name of Robert E Huyser, whom President Carter had sent on a mysterious mission to Tehran.

The ayatollah was determined to return to Iran after 15 years in exile and make the Shah's "vacation" permanent. So he made a personal appeal.

In a first-person message, Khomeini told the White House not to panic at the prospect of losing a strategic ally of 37 years and assured them that he, too, would be a friend.

"You will see we are not in any particular animosity with the Americans," said Khomeini, pledging that his Islamic Republic would be "a humanitarian one, which will benefit the cause of peace and tranquillity for all mankind."

To this day, former Carter administration officials maintain that Washington - despite being sharply divided over the course of action - stood firm behind the Shah and his government.

But the documents paint a different picture of US behaviour behind the scenes. Only two days after the Shah departed from Tehran, the US told a Khomeini envoy that they were - in principle - open to the idea of changing the Iranian constitution to abolish the monarchy. And they gave the ayatollah a key piece of information - Iranian military leaders were flexible about their political future.

What transpired four decades ago between America and Khomeini is not just diplomatic history. The US desire to make deals with what it considers pragmatic elements within the Islamic Republic continues to this day. So does the staunchly anti-American legacy that Khomeini left for Iran.