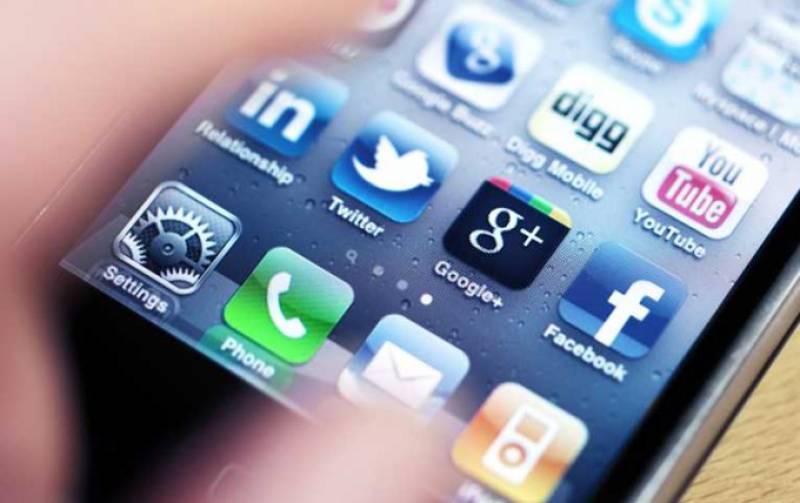 PARIS (APP) - A new smartphone app designed to alert users to possible terror attacks will be launched by the French government on Wednesday, amid growing security concerns over the upcoming Euro 2016 football tournament.

The application, which will be free to download in both French and English, will send users a warning “in case of a suspected attack,” said the interior ministry, which has piloted and introduced the service.

It will also alert users – who must agree to be geolocated – about “unexpected events” such as the breaching of flood defenses.

Alerts will appear on the app less than 15 minutes after the incident has been confirmed by authorities, and will be customized according to the user’s exact location.

App users will also be able monitor alerts in up to eight different geographical zones, allowing them to check on family members or friends.

It will also provide advice on how to stay safe, with information tailored to each particular situation, the ministry added.

The idea emerged after the November 2015 terror attacks in Paris, with Prime Minister Manuel Valls pushing for the app to be launched in time for Euro 2016.

The government hopes the app will help users – or app “ambassadors” as it calls them – spread reliable, official information about the security situation across social media.

This could help prevent France’s emergency services hotlines from becoming overwhelmed, said Interior Minister Bernard Cazeneuve, adding the app would “keep the public up to date with what [they] know.”

The launch comes a day after Britain warned that stadiums and fan zones could be targeted during Euro 2016.