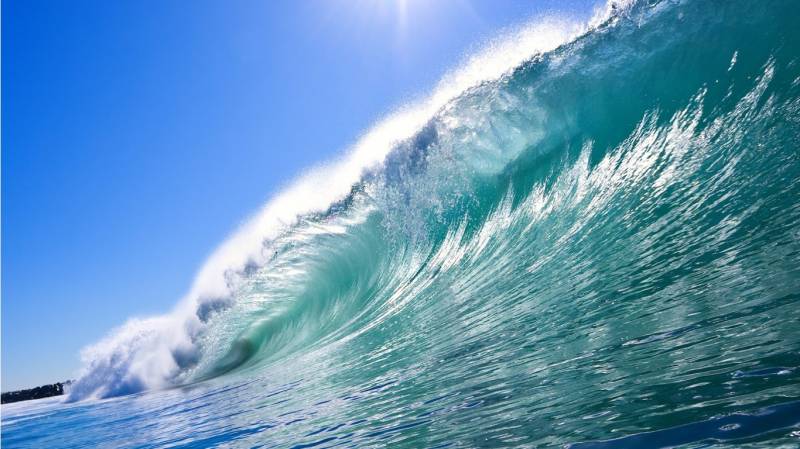 KARACHI (APP) - World Oceans Day is being observed on Wednesday (today) to raise awareness about the challenges humanity faces in protecting the world's oceans. The theme of this year's event is “Healthy Oceans, Healthy Planet.”

The world's oceans play a key role for life on Earth. According to the UN, they are “the lungs of our planet, providing most of the oxygen we breathe, [as well as] a major source of food and medicines and a critical part of the biosphere.”

In the past few decades, the threat from pollution, overfishing and other forms of commercial marine exploitation has increased dramatically.

World Oceans Day was first introduced in 1992 to raise awareness about the crucial role that the seas play as sources of food, oxygen and medicine. It was officially recognized by the United Nations (UN) in 2008 and is observed on June 8 each year.