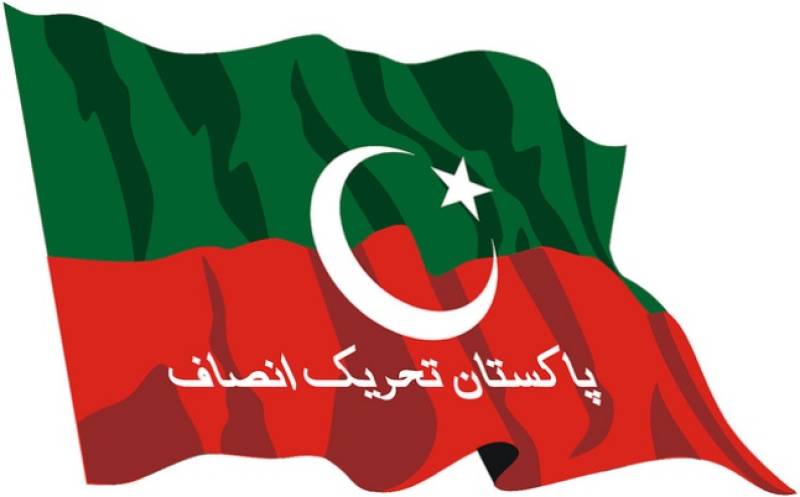 The final list of electoral candidates decided by the parliamentary board also quashed the rumors as who would get party tickets for the electoral tussle scheduled on July 25th.

The influential politician from Multan would foray into the next electoral battle from NA-156 Multan.

Who Would Confront Ch Nisar?

Pervez Khattak and Murad Saeed will be PTI's candidates for NA-25 Nowshera and NA-4 Swat, respectively; Aleem Khan will contest from NA-129 Lahore and Dr. Yasmin Rashid from NA-125 Lahore.

Earlier, the parliamentary board of Pakistan Tehreek-e-Insaf (PTI) was between a rock and a hard place to decide the party’s electoral candidates for the elections throughout the country and especially in Punjab as there was infighting within the party between its old guards and newcomers over the distribution of tickets.

The party was facing a tough situation over the distribution of tickets and feared it may lose many old party candidates when the parliamentary board will announce the final decision regarding the award of tickets for seats of National Assembly and provincial assemblies.

The party named its candidates in only 21 constituencies of the Sindh Assembly.

PTI chairman Imran Khan has said that it was not possible to issue party tickets to everyone. He, however, urged the one, who have not been issued tickets, to support the party.