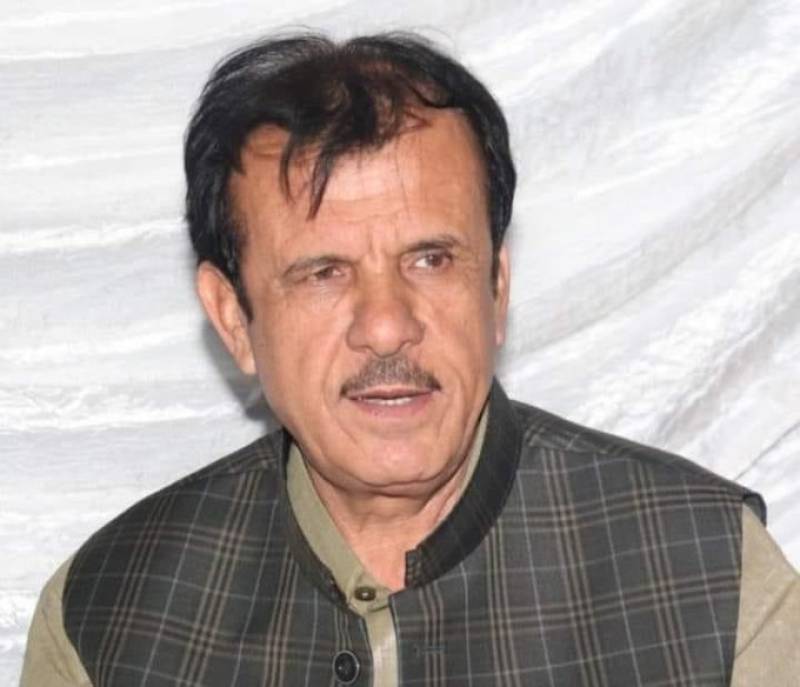 The 61-year-old was shifted to a hospital of Karachi two weeks ago after his health started getting deteriorated due to the coronavirus, the spokesperson of Balochistan government told the media in Quetta, while confirming the ex-minister's death.

He served as the Provincial Minister for Commerce and Industry during the last tenure. He was the cousin of Senior Vice President of Pakistan Muslim League Nawaz, Sardar Muhammad Yaqoob Khan Nasar.

The timings for his funeral prayers was not announced yet by his family.

The CM said the deceased would be remembered as a legendary politician of his time and a loyalist person. He also prayed to the Almighty to rest the departed soul in eternal peace and grant courage and patience to the deceased family for bearing this loss with fortitude.

Jam Kamal said Sardar Dur Muhammad Nasar's contributions, dedication and services to the province, and democracy would always be remembered.