For six weeks, professional and amateur photographers captured the beauty of everyday moments at home or window views of the outside world 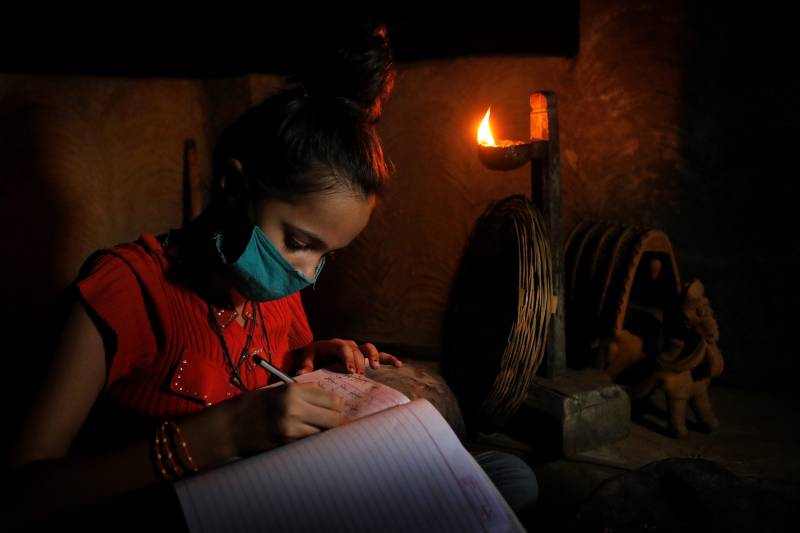 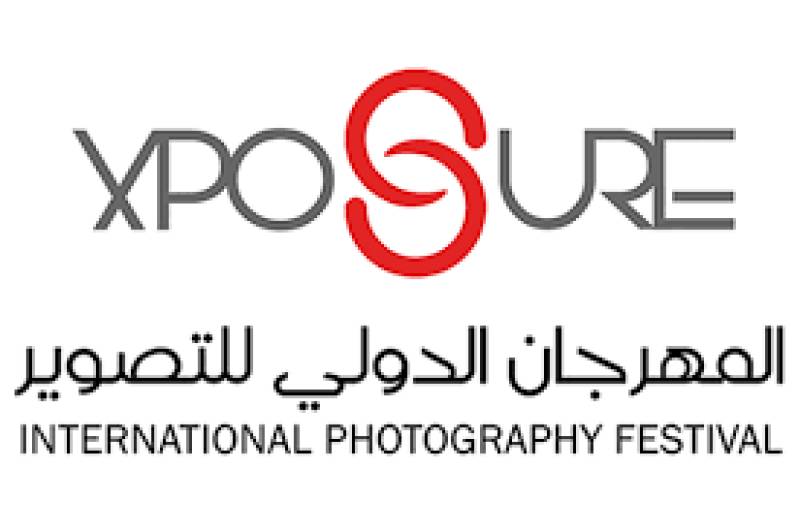 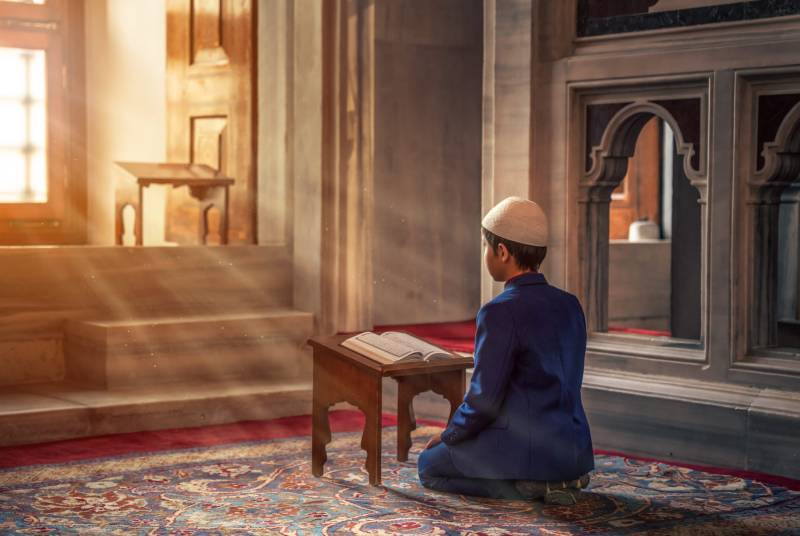 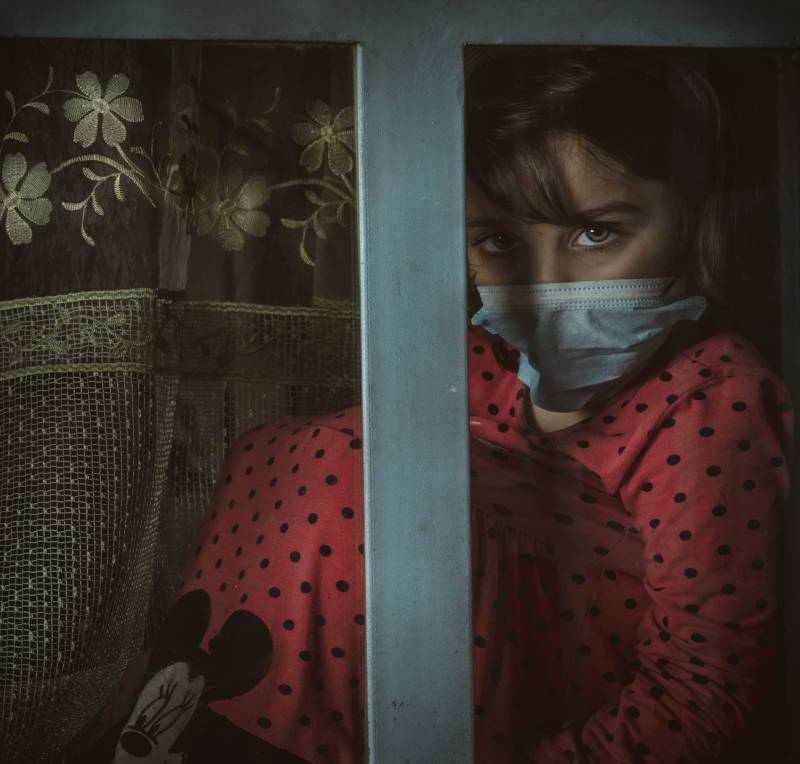 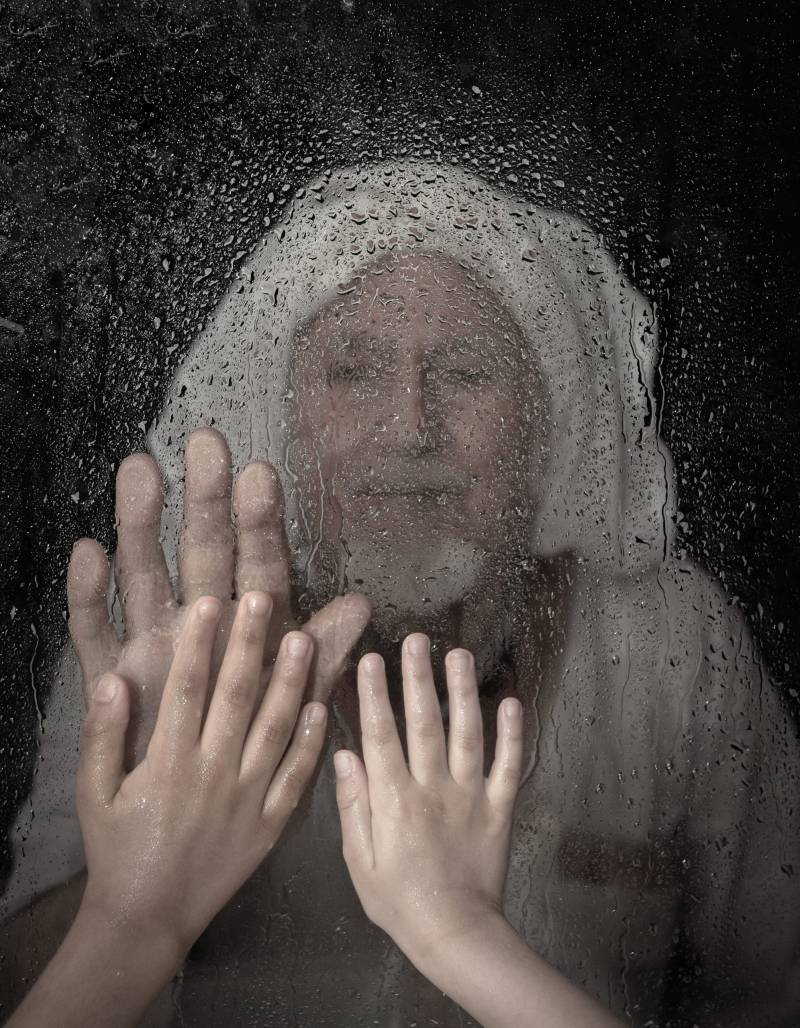 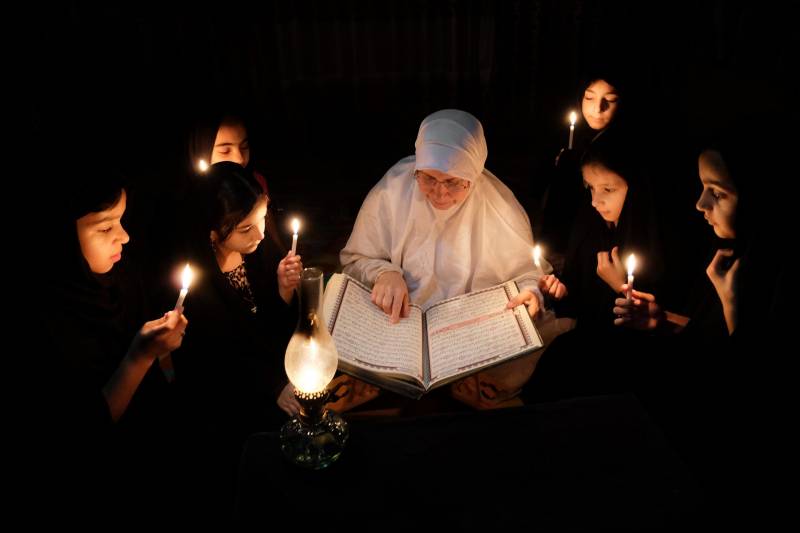 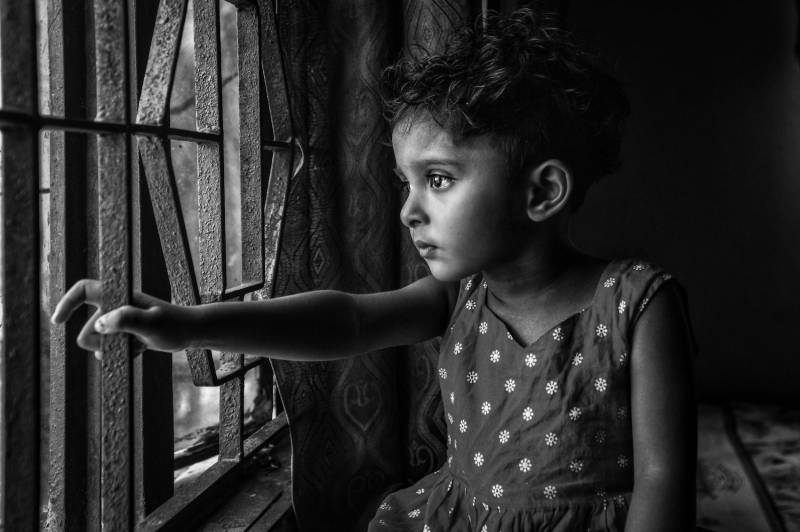 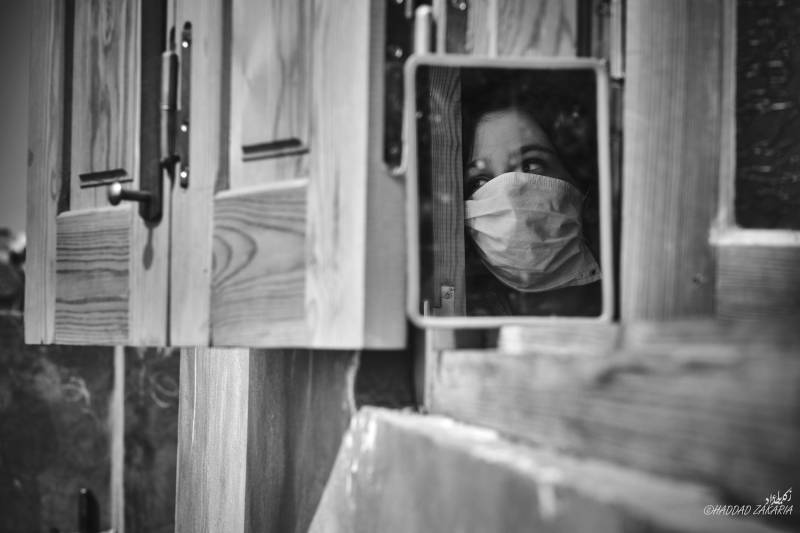 With an astounding 7,803 entries in total pouring in from 83 nations around the globe, the recently concluded weekly #HomeCaptured contest by Xposure International Photography Festival attracted a globally diverse set of participants, attesting to the international appeal of the competition.

Over the course of six weeks, #HomeCaptured had invited shutterbugs in every corner of the world to use their artistic skills to capture the beauty of everyday moments at home or window views of the outside world during #StayHome.

An expert jury evaluated all entries received each week and scored them independently on a five-score system to assess their composition, technical quality, lighting, and creativity. Through the six-week contest, 12 winners were awarded cash prizes worth US$10,500 (AED 38,581). Each week, the prize-winning entry received US$ 1,000 while US$ 750 was awarded to the runner-up.

Conceived by Xposure International Photography Festival, which is organised annually by the Sharjah Government Media Bureau (SGMB), to help keep people occupied and assist in the development of photography skills during #StayHome, the entries to this free and easy-to-enter global competition reflected its phenomenal global reach as submissions came in from both tiny towns and sprawling cities spread across five continents.

Stand-out entries were received from as far away as Myanmar, a tropical nation nestled in the heartland of Southeast Asia; the island getaway of Bermuda, set amidst the turquoise waters in the North Atlantic Ocean; the rugged wilds of Peru, a land of great geographic and cultural diversity in South America; and Macedonia, a picturesque country on the Balkan Peninsula in southeastern Europe; amongst many others.

According to Tariq Allay, Director of SGMB, “Set in times of a global pandemic, the #HomeCaptured contest was an ultimate gamechanger as it allowed seasoned and amateur photographers to evocatively capture unique and interesting details that are now drawing our attention as we choose to stay home in the current heightened realities of physical distancing. The competition also enabled us to uncover hidden talent from across the globe, ensuring maximum audience engagement, regardless of location.”

“Sharjah has continually and effectively supported the UAE’s endeavours to nurture talent and encourage creativity across a spectrum of artistic genres. Through this contest, we wanted to offer yet another window of opportunity to both local talents and individuals worldwide to come together on a common platform and share personal, cultural stories that inspire and foster cross-cultural dialogues. I also laud the international jury for the integrity of their judging process that has further elevated the reputation of this contest globally.”

All prize-winning images can be viewed on Xposure’s StayHome website, as well as on its social media platforms @xposurexpf.