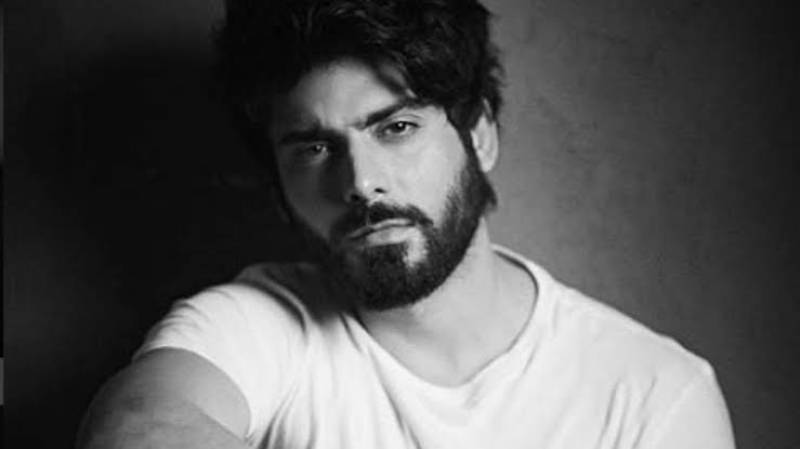 LAHORE- Another year, another time to reflect upon the most handsome men to walk the Earth.

When it comes to looks, all girls will fall head over heels for a man who’s two steps ahead the beauty department. For some, it could be a tall, blue-eyed boy, with a breathtaking smile. For others, he only needs a charming personality, defined muscles, and an adorning gaze.

There are men who have set high standards of beauty and one them is Pakistan’s heartthrob Fawad Khan.

With his remarkable acting skills, countless TV hits and performances in Bollywood projects, he has definitely managed to make a mark for himself internationally.

He’s a real class act with a sincerely perfect face, for which The Legend of Maula Jatt, boasts another achievement for the third time.

TC Candler, an independent critics list recently unveiled the candidates for The 100 Most Handsome Faces of 2020 on its official Instagram account and guess what? Fawad Khan has made it to the list once again. He was also featured in it in 2017 and 2018.

This isn’t the first title that Khan has received for being exceptionally attractive. The Humsafar star was picked as one of the Top Ten Sexiest Asian Men in a poll conducted by Eastern Eye in 2015.