US completes more than 50 percent of troop withdrawal from Afghanistan 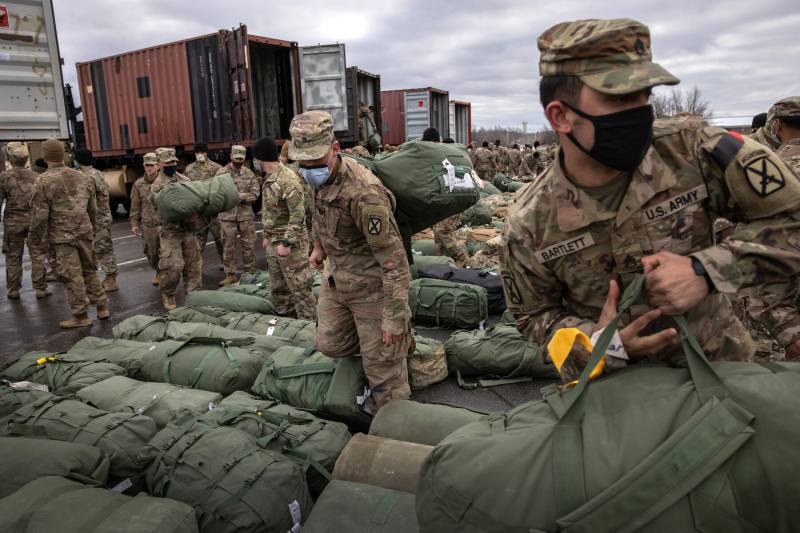 WASHINGTON – The Pentagon on Tuesday completed “greater than 50%” of its task of withdrawing troops and equipment from Afghanistan as the US is going to end its longest war this year.

The US military has removed “the equivalent of approximately 500 C-17 loads of material out of Afghanistan,” according to the US Central Command (Centcom).

Nearly 13,000 pieces of equipment, which will not be handed over to the Afghan forces, have been given to the Defense Logistics Agency for disposal.

“The 13,000 pieces of equipment are comprised almost entirely of federal excess personal property. This equipment does not consist of defensive articles or are considered to be major equipment,” reads the official press release.

The US has officially handed over six facilities to the Afghan Ministry of Defense, it added.

“We anticipate additional transfers of bases and military assets in the future which will support the ANDSF/GIRoA as they work to stabilize and defend their nation.”

In April, US President Joe Biden announced a full withdrawal of US troops from Afghanistan by September 11, that will mark the 20th anniversary of the 9/11 attacks.

Under the deal brokered last year by the Trump administration with the Taliban, the foreign forces were bound to leave Afghanistan by May 1 but Biden extended it, enraging the former rulers of Afghanistan.

In the midst of withdrawal of US troops, the Taliban have accelerated their activities as they have taken control of some more areas.

Ruhollah Ahmadzai, a defence ministry spokesman, said that Afghan forces have designed a comprehensive plant to retake the control of the areas and suppress the militants.

He said that Taliban’s control on some areas did not reflect their strength, adding that security forces had withdrawn from these areas to prevent civilian casualties.

As CIA continues efforts to secure a military base inside Pakistan to carry out counterterrorism strikes inside ...