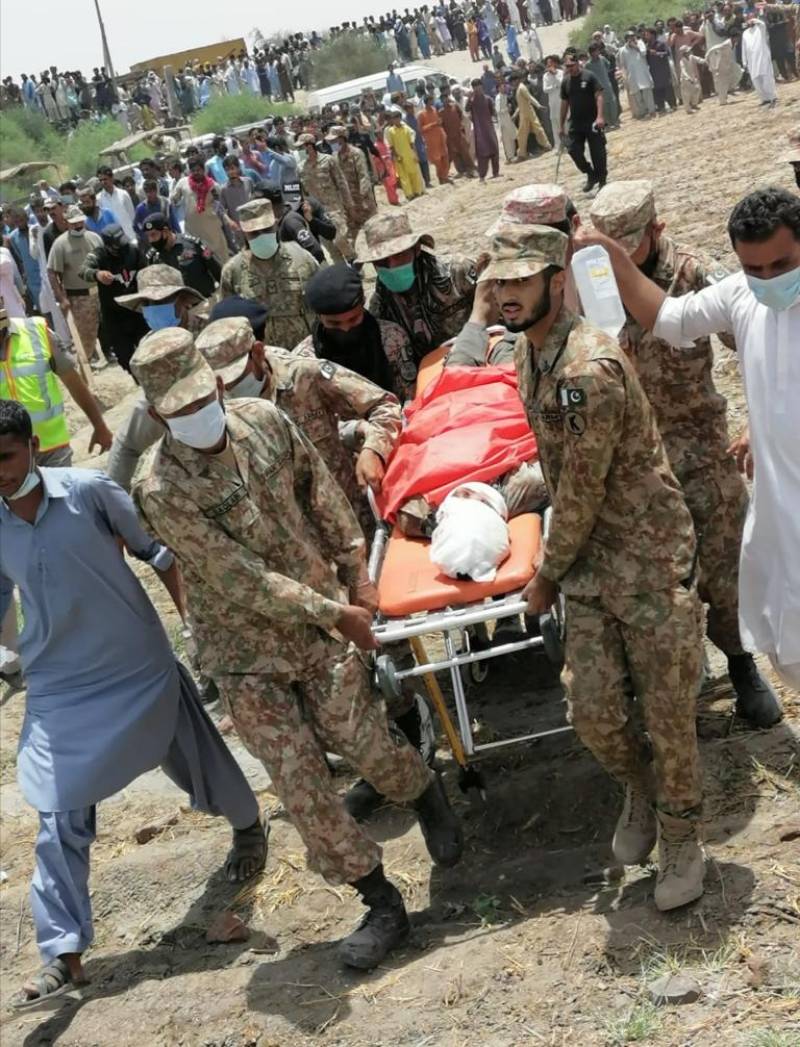 All relief and rescue efforts were declared completed on Tuesday a day after deadly train crash occurred near Ghotki district of Pakistan’s southeastern province Sindh. 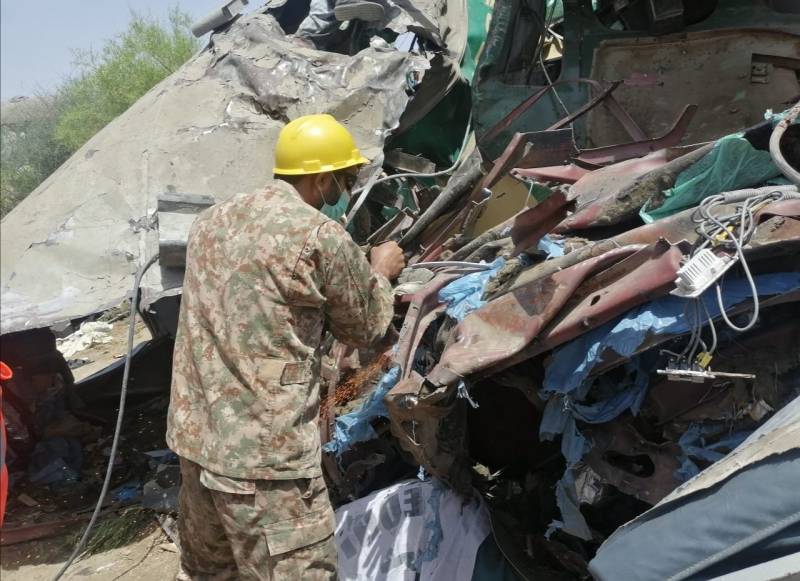 It added the restoration work on railway track was in progress whereas train engine bogies were removed from the track.

It further said the efforts were underway to restore the railway track after necessary repair and maintenance. 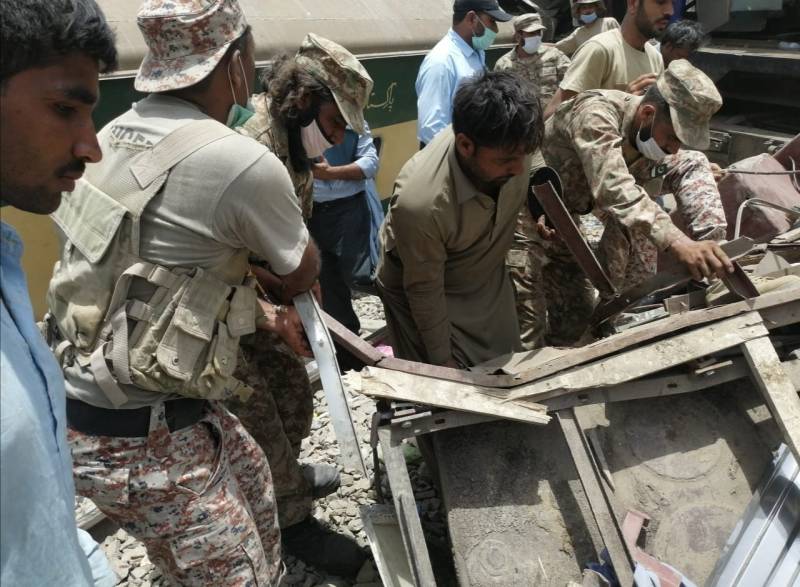 The death toll from the collision between Millat Express and Sir Syed Express near Ghotki has risen to 62, while scores have been seriously injured, local news channels reported Tuesday.

Reports quoted commissioner Sukkur suggest that the death toll in the horrific accident has surged to 62 while rescue operation is still underway at the site. 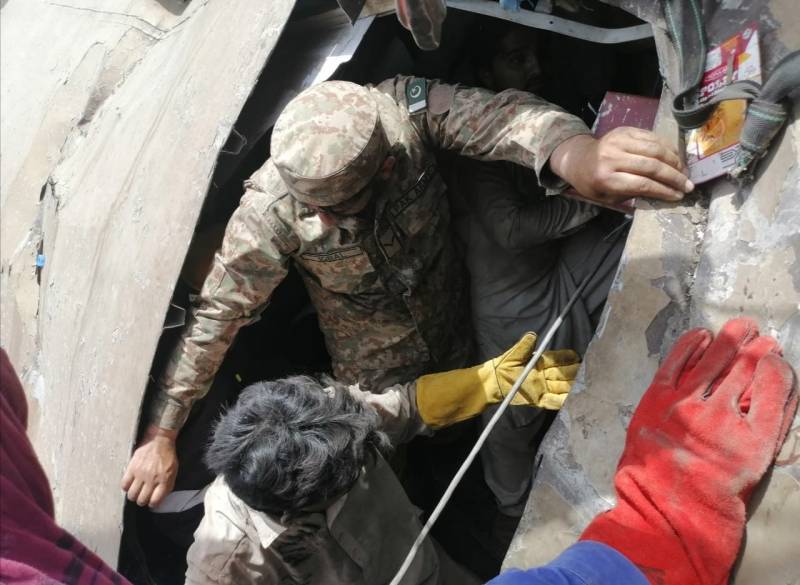 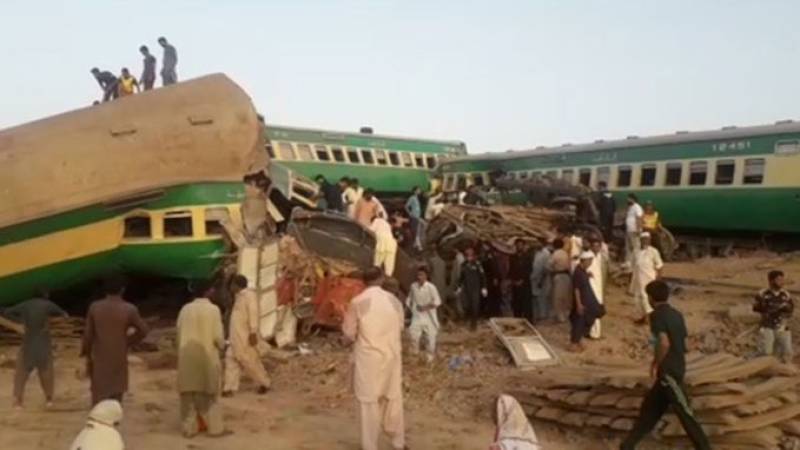 Investigators probing the crash in which two passengers' trains collided in Sindh’s Ghotki believed that the track's welding joint broke, which caused the Millat Express train to crash onto a down track.