Pakistan seeks to allow US ‘restricted use’ of its military base: NYT 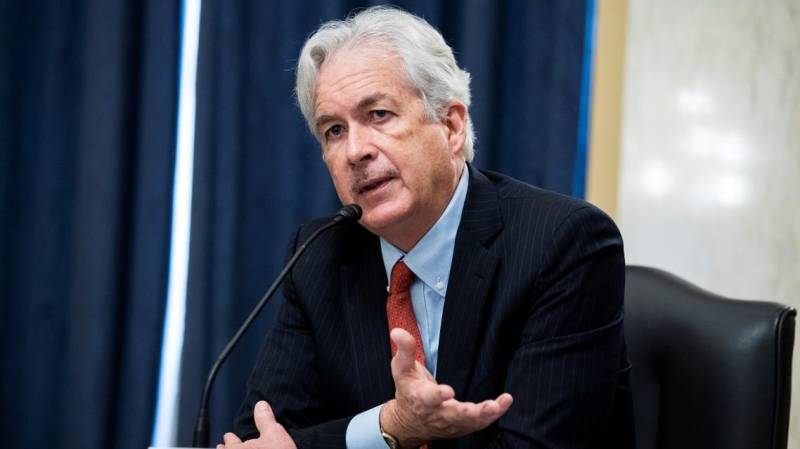 As CIA continues efforts to secure a military base inside Pakistan to carry out counterterrorism strikes inside Afghanistan if and when required after complete withdrawal of American troops from the war-torn country, a leading US newspaper says that “Pakistanis have demanded a variety of restrictions in exchange for the use of a base”.

According to an article published by the New York Times (NYT) on Sunday, “In discussions between American and Pakistani officials, the Pakistanis have demanded a variety of restrictions in exchange for the use of a base in the country, and they have effectively required that they sign off on any targets that either the C.I.A. or the military would want to hit inside Afghanistan, according to three Americans familiar with the discussions.”

There are also reports that CIA Director William J. Burns made an unannounced visit to Pakistan recently to sort out issues with the Pakistani leadership.

New York Times says, “Mr. Burns made an unannounced visit in recent weeks to Islamabad, Pakistan, to meet with the chief of the Pakistani military and the head of the directorate of Inter-Services Intelligence, the country’s military intelligence agency.

“Defense Secretary Lloyd J. Austin III has had frequent calls with the Pakistani military chief about getting the country’s help for future U.S. operations in Afghanistan, according to American officials familiar with the conversations.

“Mr. Burns did not bring up the base issue during his trip to Pakistan, according to people briefed on the meeting; the visit focused on broader counterterrorism cooperation between the two countries.

“At least some of Mr. Austin’s discussions have been more direct, according to people briefed on them.

“A C.I.A. spokeswoman declined to comment when asked about Mr. Burns’ travel to Pakistan.”

On the other hand, people are questioning civil and military leadership’s silence on the issue in Pakistan.

Senior journalist and TV anchor Syed Talat Hussain said on Sunday that CIA officials came to Pakistan and held meetings with the top military leadership, but Pakistanis came to know about it from New York Times. Even after publication of the New York Times report on the issue, he said, there is a deadly silence in Pakistan about what is cooking up between the two countries.

So CIA chief comes to Pakistan, has meetings with Gen Bajwa, COAS, and DG ISI on the possibility of getting an emergency ops base, and the nation finds it out from the New York Times! And still there is deathly silence from officials here on whats cooking between them and the US. pic.twitter.com/9iV7BNxrcE

Pakistan’s Foreign Office and the Inter-Services Public Relations (ISPR), media wing of the Pakistan Army, have yet to comment on the development reported by the New York Times.