RALEIGH, North Carolina - The man who created what is believed to be the world's largest website dealing in images of child sexual abuse has been sentenced to 30 years in jail. 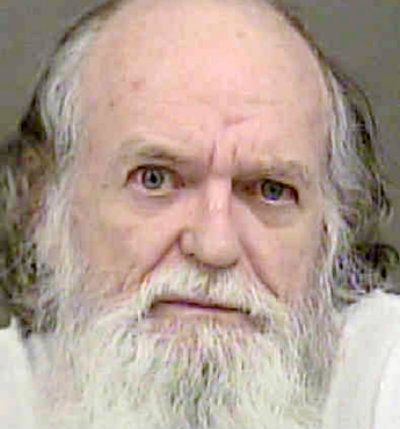 Steven Chase - creator of the world’s most notorious darknet child pornography site, Playpen - was sent to jail earlier this week.

By comparison, his two co-defendants pleaded guilty and were sentenced to 20 years each earlier this year for their involvement in Playpen, the BBC reported.

According to the plea agreement of one of Chase’s co-defendants, David Browning, Playpen hosted 215,000 user accounts and distributed 50,000 images and videos of child pornography before the site was taken down.

Steven Chase, 58, of Naples, set up the Playpen site on the Tor dark web network in early 2014. The FBI said the removal of Playpen had led to almost 300 abused children being identified or rescued.

A Friday press release published by the FBI notes that Chase launched the website in the summer of 2014, and the FBI rapidly began an investigation. However, the FBI was stymied by the fact that the site was hosted on a Tor-hidden service for a few months. But the feds eventually caught a lucky break and received a tip from a foreign law enforcement agency, which included Chase’s true IP address.

"From that point we took normal investigative steps - seized a copy of the website, served search warrants for e-mail accounts, followed the money - and everything led back to Steven Chase," said FBI Special Agent Dan Alfin in the statement.

In February 2015, the FBI raided the North Carolina firm hosting the Playpen server and took control of the computer. The raid led the agency to track down Chase and Playpen staff.

Two other men who helped Chase run Playpen have already been given jail terms. Each one received a 20-year sentence. 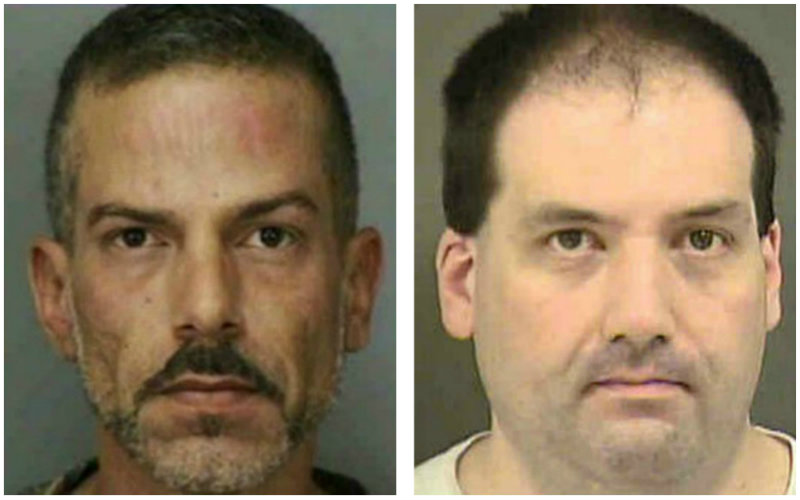 The FBI kept the Playpen site running for two weeks after taking control of it and used malware to monitor and locate its users.

As a result, it said, more than 800 people around the world have been arrested for their part in either abusing children or distributing sexual abuse material.

"Members of his enterprise who were raping children, who were producing child pornography all around the world - those cases continue to be indicted and prosecuted," said special agent Dan Alfin from the FBI's Violent Crimes Against Children unit who helped co-ordinate the investigation.