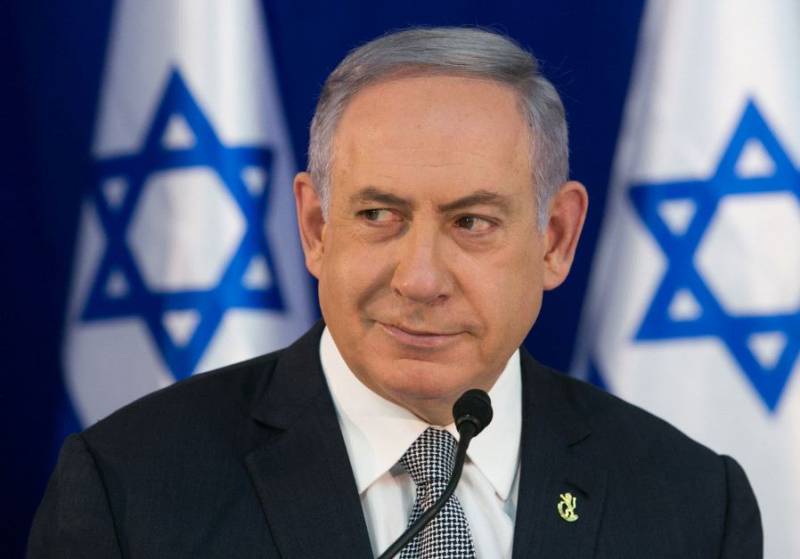 JERUSALEM - Prime Minister Benjamin Netanyahu gave his backing to the controversial Jewish nation-state bill Monday. "The bill establishes the fact that the State of Israel is the nation-state of the Jewish People in our historic homeland," he said at a Likud faction meeting.

"It anchors in the Israeli law our flag, our anthem and that Jerusalem is our eternal capital." Opponents of the bill drafted by MK Avi Dichter (Likud) argue that the bill gives primacy to Jewish citizens but Netanyahu said "there is no contradiction at all between this bill and equal rights for all citizens of Israel."

While the bill declares that Israel is the nation-state of the Jewish people, and it says Hebrew is an official language and Arabic has a special status, it also says that all citizens have a right to maintain their own culture, heritage and language.

According to Netanyahu, the bill is "the clearest answer to all those who are trying to deny the deep connection between the People of Israel and its land.

The prime minister said the bill will be promoted during the Knesset's summer session, which began Monday and will continue until August.

"The Likud will pass this important law, and I expect all Zionist parties to support it," he stated.

However, other party leaders had different ideas.

Opposition leader Isaac Herzog came out against the bill at a Zionist Union faction meeting, saying it "violates the holy and delicate balance between Jewish and democratic" in Israel, and is one of many anti-democratic bills the coalition is promoting.

Yesh Atid chairman Yair Lapid said he supports Likud MK Bennie Begin's version of the bill, which simply states that Israel is the nation-state of the Jewish people in their homeland, and nothing else.

"If the Likud would submit this bill, which was born in its home, we would support it," he said.

"A Jewish nation-state bill is the right idea. While Israel is entering its 70th year, the declaration that Israel is Jewish and democratic is an important declaration. Our enemies need to know that the Jewish People have the right to this land."

However, Lapid posited that Dichter's version of the bill is "another round of hatred and fear, another attempt to divide and spoilt up this nation, an open insult to Arab citizens of Israel, the creation of another crisis between Jews on the question of religion and state, further harm to the judiciary and state institutions."

"This is a small step for the Jewish state bill, which establishes that Israel is and will be a Jewish and democratic state, and it's a big step toward defining our identity, not only in the eyes of the world but primarily for ourselves, Israelis. To be a free people in our land," Dichter said after the cabinet's decision.

He said that the bill counters Palestinian efforts to deny Jewish rights to Israel. "Events of recent months prove that this is a battle for the Israel's image and national identity. The Palestinians no longer hide their goal of erasing the Jewish people's nation-state," he wrote in defense of the legislation.

Dichter first introduced the bill in 2014 but it faced criticism from opposition members and even liberal-minded members of his own Likud party. A number of versions of the legislation have been drafted by right-wing lawmakers.