Strings finally releases the last song of their album 30 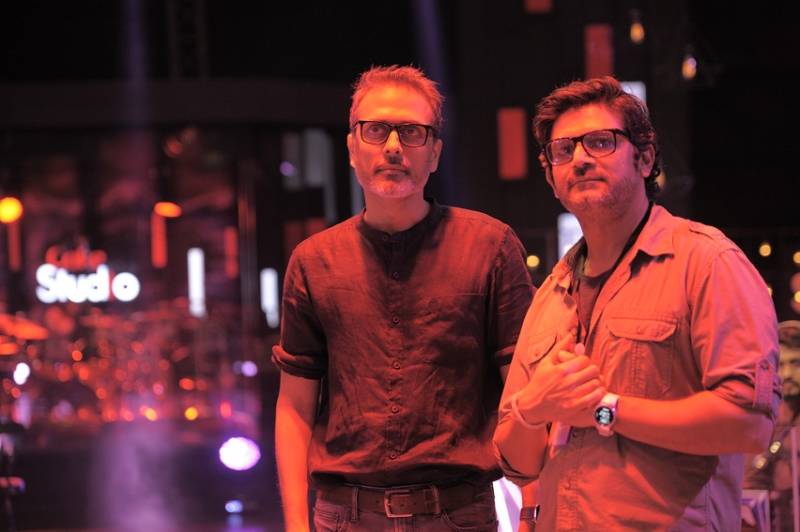 LAHORE - Pakistani popular pop-rock band Strings has just released the final single “Raat  Shabnami” from their 30-anniversary album. The eight singles were a celebration of the iconic band that has existed in the Pakistani music scene for the past 3 decades.

Raat Shabnami is a hand-clapping, sing-along song, accompanied by a psychedelic music video with their signature poetic lyrics and the right amount of rock and roll to have you tapping your foot with the beat.

The music reels off all cutting-edge influences, with the seam of genuine love and nostalgia running through, that gives it the simple charm that Strings has always retained.

“Strings has always been more than just another band. As they say, music lives forever- and our music has managed to live in the hearts, becoming a huge part of a lot of memories. With Raat Shabnami, we want to thank our fans for being a part of our musical journey,” said Faisal Kapadia, speaking about the release of the single.

The music video for the single has been produced by Anomaly Films, and directed by YasirJaswal. The lyrics have been penned down by Anwar Maqsood.

Strings have been one of the most enduring stories of Pakistan’s musical scene. As rockstars with poet’s hearts, they are truly singular. Strings currently comprise of Faisal Kapadia, Bilal Maqsood, Ahad Nayani, Haider Ali, Adeel Ali and Bradley D’Souza.