Mahira Khan sends a message of peace to Pakistan and India 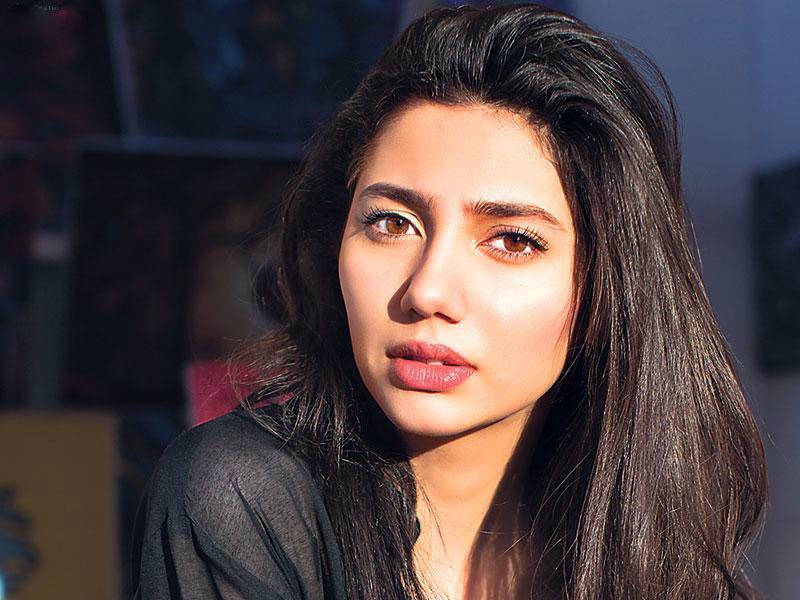 LAHORE - After Fawad Khan, another Pakistani artiste Mahira Khan has shared her views on the growing tensions with neighboring India.

The Humsafar actress who is also working on different Indian projects took to her Facebook page on Saturday.

Condemning the terror acts anywhere in the world, she said she would not rejoice in bloodshed and war. “I will always hope for and dream of a world where my child can live without it, and always plead with everyone to imagine a peaceful world,” she added.

Fawad Khan also released a statement on the matter yesterday. In a facebook post, the Khoobsurat actor said he prays and wishes to build and live in a more peaceful world. “I believe we owe it to our children who will shape our tomorrow,” he added.

Following the Uri attack, the Indo-Pak ties worsened and extremists in India called for a ban on Pakistani actors including Mahira Khan and Fawad Khan.

This was soon followed by a Pakistani ban on Bollywood films across cinemas nationwide.

According to the report published by the Times of India, the most crucial opening sequence for the film “Raees”, which was initially supposed to be shot with Shah Rukh Khan and Mahira Khan together, will now be shot with SRK alone.

The bigger problem lies in shooting song sequences which cannot be shot without Mahira. Hence, the makers will now have to shoot the song and dance sequences with SRK and Mahira at a foreign location because there is no way they will be allowed to shoot with a Pakistani actor in India, at least in the near future.