North-Korea gears up for another nuclear test amid china’s intention to ouster Kim Jong-un. 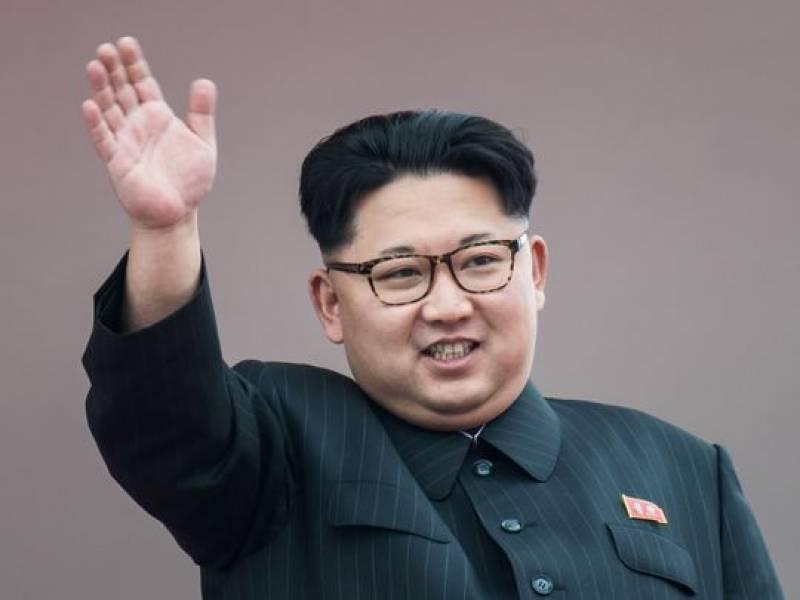 BEIJING (Web Desk) - Fearing another nuclear test by North-Korea, the Chinese law makers are deliberating over the methods to ouster rogue state leader Kim Jong-un as the fresh satellite images reveal that the state was gearing up for sixth nuclear test.

According to the details, Asia's super power China is seriously mulling over plans to topple rogue state leader or to deal with him in the best way for safe future of both the countries.

In an aggressive doctrine, the state of China could also send troops across border or carry out surgical strikes in a bid to ease the DPRK (Democratic People's Republic of Korea) citing the nuclear activities in pipeline.

Analysis of recent satellite images of North Korea's nuclear test site shows activity at all three of its tunnel complexes, fuelling speculation of another test ahead of a key political anniversary next week.

North Korea has already conducted two nuclear tests this year  in January and September. Experts say it is capable of carrying out a third as soon as the order is given. This would be the sixth nuclear experiment since the country started testing in 2006. 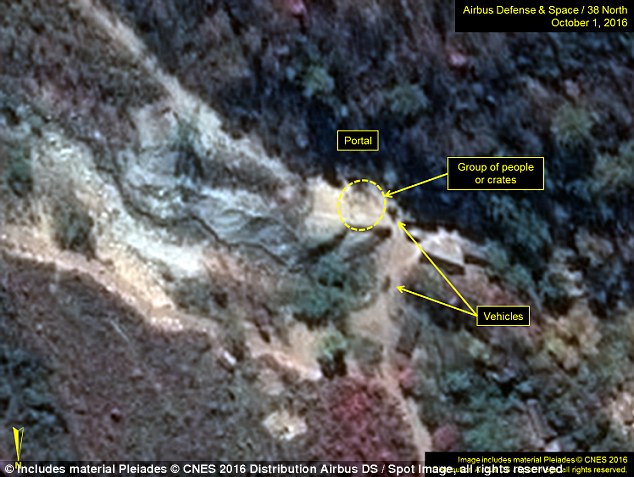 North Korea coincides nuclear test with any national event and it is feared that it could conduct another nuclear test on 71st anniversary of the founding of the ruling Workers' Party.

North Korea's Yonhap news agency on Friday quoted an unidentified foreign ministry official who raised the prospect of another test to mark the Workers' Party anniversary next week.

"We believe that the North is ready to carry out a nuclear test and all it needs is political determination" the official said.

Although the country faced sanctions since its first nuclear test in 2006 but the leaders resist any such foes and look determined in future as well.