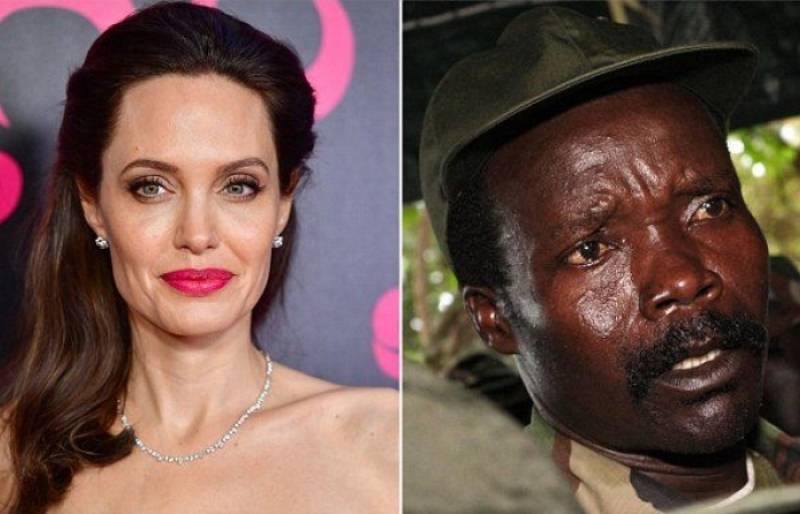 THE HAGUE - Hollywood star Angelina Jolie offered to arrest one of the world’s most wanted war criminals in a secret mission in central Africa, according to leaked emails.

Internal documents from within the International Criminal Court show how the UNHCR special envoy plotted with the court’s chief prosecutor Luis Moreno Ocampo to honeytrap Ugandan warlord Joseph Kony by inviting him to dinner before arresting him.

The Netherlands-based court, established in 2002, indicted Kony in 2005 for war crimes in Northern Uganda but the fugitive managed to evade capture, fleeing to the jungles of Central African Republic and the Democratic Republic of Congo with his followers.

‘Can Brad go with you?’ Jolie, a supporter of the court and humanitarian campaigner, built up a friendship with the Argentinian lawyer who approached her with the idea in 2012.

In an email to Jolie, Luis Gabriel Moreno Ocampo said: “Apparently you can be embedded with the special forces that are chasing Kony. Can Brad go with you?” 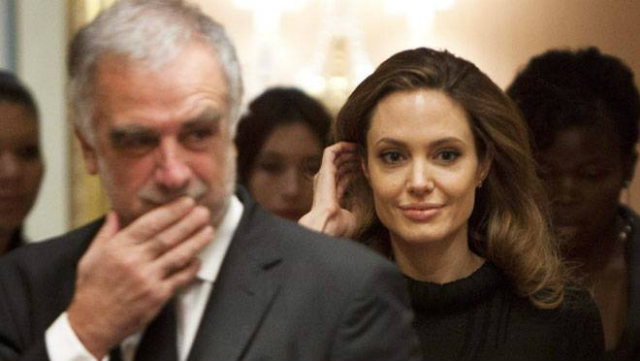 Fighting between Kony’s Lord’s Resistance Army and the Ugandan Army broke out in the 1980s.

At the height of the violence in 2005 there were 1.84 million internal refugees living in hundreds of camps across Uganda. In April this year, Ugandan and US forces withdrew from the five-year mission to capture or kill.

The leaked emails, part of a cache of 40,000 documents obtained by French investigative site Mediapart, suggest Jolie and Ocampo’s friendship went further than secretive capture missions, as they relied on each other for advice on their work.

After years of dedicated service to UNHCR and the cause of refugees, the American actress was appointed Special Envoy in April 2012.