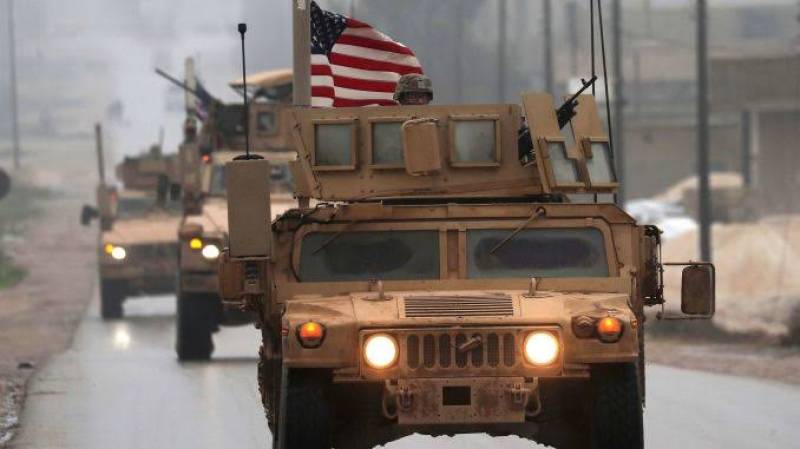 In a statement, Syrian Observatory for Human Rights said withdrawal comes at a time the Turkish government has been threatening a military campaign against Kurdish militias in northern Syria.

Meanwhile, in a statement, Kurdish-led Syrian Democratic Forces said the US did not live up to its pledges to defuse the tension with Turkey, the Radio Pakistan reported.

In a series of tweets, the tycoon-turned-president said the U.S. has done far ‘more than anyone could have ever expected, including the capture’ of 100% of the ISIS Caliphate.

As I have stated strongly before, and just to reiterate, if Turkey does anything that I, in my great and unmatched wisdom, consider to be off limits, I will totally destroy and obliterate the Economy of Turkey (I’ve done before!). They must, with Europe and others, watch over...