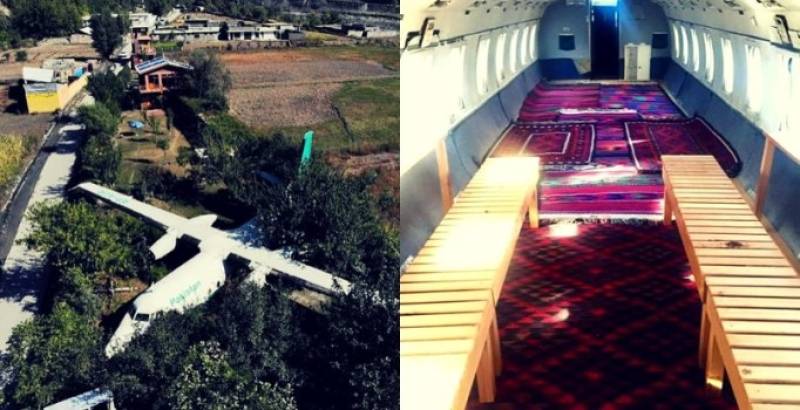 CHITRAL - The popular Chitral plane restaurant has relaunched and is operational once again. The plane is a former Pakistan International Airline’s (PIA) Fokker F27 48-seater aircraft that crash-landed on June 16th, 2004 at Chitral Airport.

A retired PIA pilot bought the decommissioned aircraft and turned it into a café offering a pleasant dining experience for all age groups.

While the restaurant gained great popularity, the authorities were not too impressed and the eatery was sealed by Assistant Commissioner Alamgir on the orders of Deputy Commissioner Lower Chitral, Khurshid Alam Mehsud. 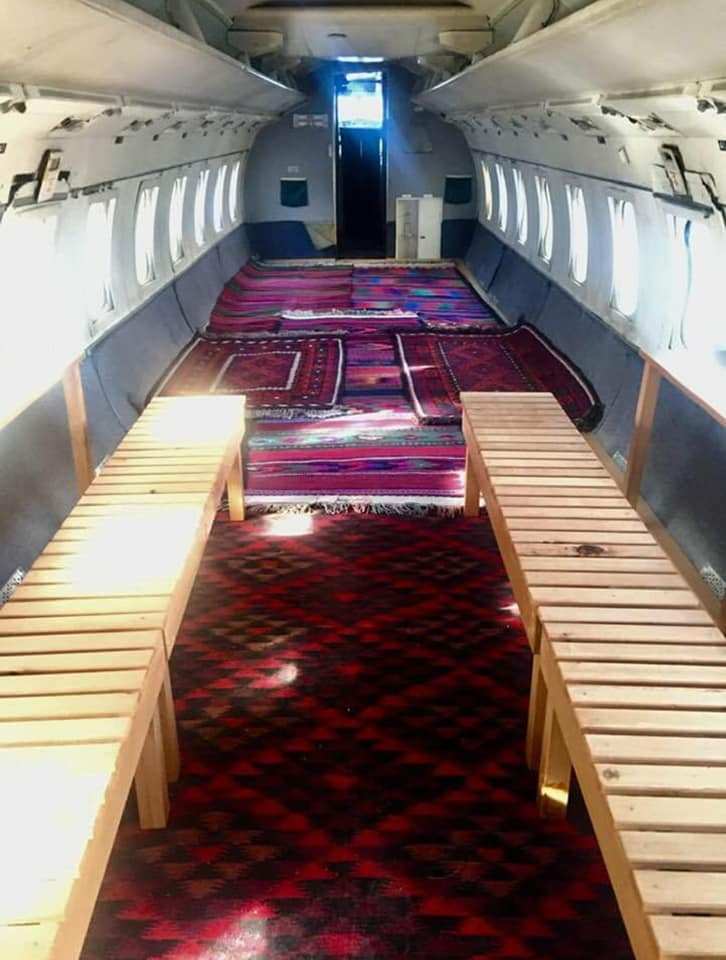 The step was taken because of the restaurant was violating airport safety standards. Objections were raised by the Airport Manager Chitral as well, asking to relocate terming it dangerous for regular flight operations.

The owner of the restaurant has now been permitted to run his restaurant again.

So, next time you visit Chitral, don't forget to dine-out at this amazing food place.