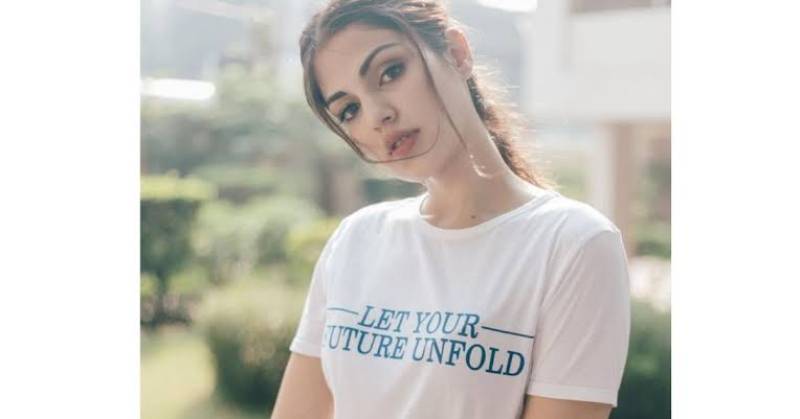 Almost after a month of staying behind bars, Bollywood actress Rhea Chakraborty has finally been granted bail.

She had been arrested by NCB in drug probe in connection to Sushant Singh Rajput's death case.

The authorities have seized the starlets passport and have directed her to report to the NCB office every month for the next six months.

According to the High Court, Rhea Chakraborty "is not part of a chain of drug dealers" and "has not forwarded the drugs allegedly procured by her to somebody else, to earn monetary other benefits.”

"Since she has no criminal antecedents, there are reasonable grounds for believing that she is not likely to commit any offence while on bail," the judge said.

Rhea’s brother Showik, who was also arrested last month, has not been released.

Rajput, who had been in a relationship with Rhea for almost over a year, was found hanging in his apartment on 14 June.