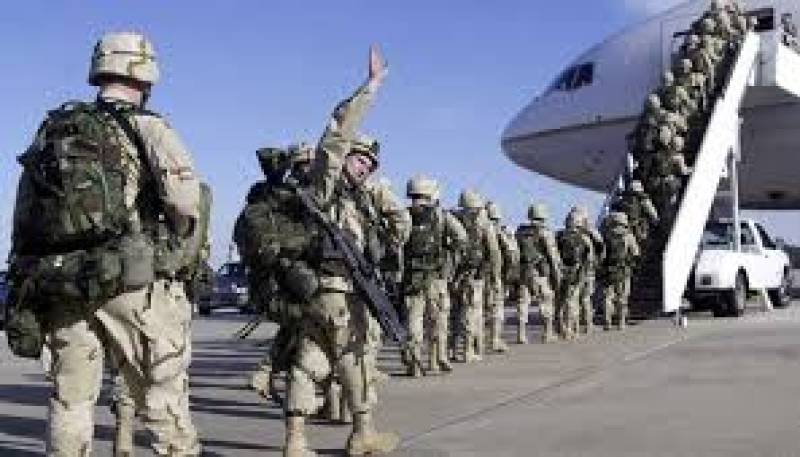 WASHINGTON - The United States (US) will reduce the number of American forces in Afghanistan to 2,500 by early next year.

During a foreign policy discussion at the University of Nevada, Las Vegas, White House National Security Advisor Robert O'Brien said that there are under 5,000 troops in Afghanistan which will be reduced to 2,500 by early next year.

The number of US troops in Afghanistan was drawn down to 8,600 in July and another 4,000 troops are expected to leave in the fall.

O'Brien said progress in the ongoing intra-Afghan talks will be slow and hard, but a necessary step if the US wants to withdraw its forces from Afghanistan.

Earlier on February 29, the US and the Taliban signed a peace agreement that paved the way for reducing violence, starting intra-Afghan negotiations and gradual foreign troops withdrawal from Afghanistan.