Delay visits to this major word capital, because ISIS has warned it is "next" 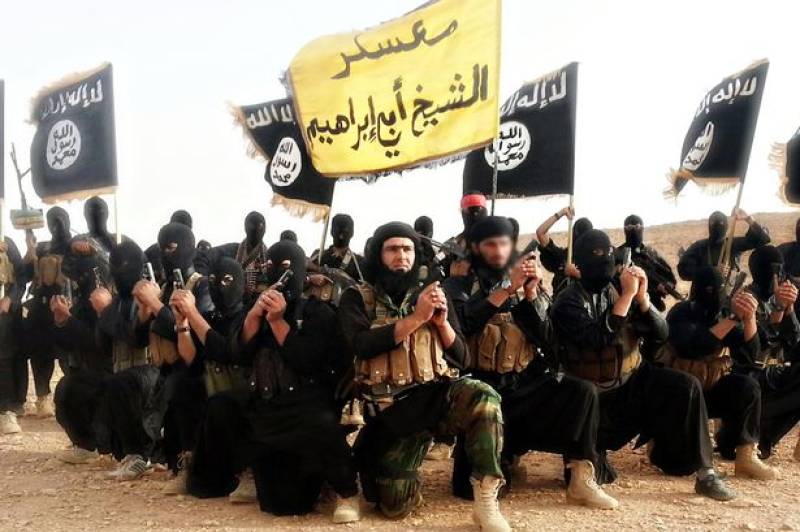 LONDON - You should consider delaying your visit to London as the Islamic State has posted images threatening the city on encrypted messaging app Telegram while counter-terrorist forces in the UK have advised on an increase in security for places of worship following a recent attack on a church in France.

Deputy Assistant Commissioner Neil Basu said that following the attack in France, in which an ISIS militant slit the throat of an 84-year-old priest, specific had been circulated advice today to churches in the UK.

He added that while there was no specific intelligence regarding an attack on churches, everyone needed to stay calm and vigilant and report any suspicious activity as ISIS was known to target Christians, Jews and other faiths as well.

There are around 5.4 million church members in the UK.

In related news, another major capital city has also been threatened by ISIS. Images have surfaced showing New York’s Statue of Liberty engulfed in flames with the caption ‘Washington soon’ suggesting that they might make a target out of the US capital as well.