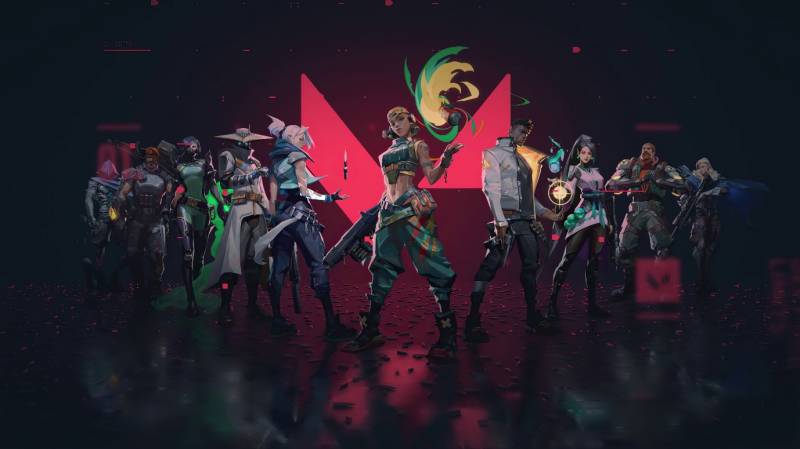 Valorant is one of those games which took the industry by storm. The game borrowed heavily from its esports rivals CS GO and Overwatch while creating its own unique identity. Valorant has been nothing short of a success story, but one of the major reasons that Riot was able to draw so much attention towards its first-ever FPS shooter was the promise of a solid esports competitive scene.

Riot has been known for its League Of Legends tournaments. League has been one of the most popular game ever released and boasts a massive esports presence which can only be rivalled by Valves Dota 2. Riots commitment and experience in the competitive gaming space paves a perfect path for  Valorant to challenge CS GO and Overwatch in the FPS esports genre. Tournaments for Valorant have been previously held by third party organizations, and now Riot will finally be hosting its first own esports tournament for Valorant.