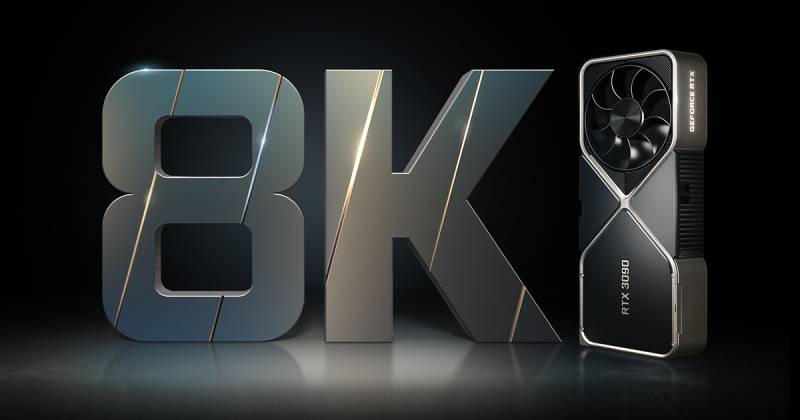 Nvidia has launched one of the most powerful lines of GPU’s in the company’s history. Do you want a smooth 4K gaming performance? The RTX 3080 is the perfect card for that. Do you want a card which can handle complex compute workloads while also being able to provide 8k 60 fps gaming? The RTX 3090 is the perfect card for you, but only if you could get one.

Nvidia launched the RTX 3080 and 3090 last month, and as of today, you can't buy one due to supply shortages all over the USA and Europe. The cards disappeared from stores within seconds of its release as bots and scalpers bought almost all the stock available.

Nvidia CEO Jensen Huang has now stated that the supply shortages for the GPU’s will continue till the start of the next year. When questioned about the future supply of the GPU's, Jensen said: “I believe that demand will outstrip all of our suppliers through the year,”. Jensen has stated that the company is producing cards at its maximum capacity, but the demand for the GPU’s is just too high.

Nvidia has delayed the launch of its upcoming RTX 3070 GPU and the card will now be available to purchase on October 29th. Nvidia has stated that the delay will allow the company to have a bigger stock of cards on the launch day. If you’re looking to buy the new GPU’s you might have to wait till the start of next year, until then, you can regularly check online listings by BestBuy, Newegg and Amazon, you never know when you might get lucky.