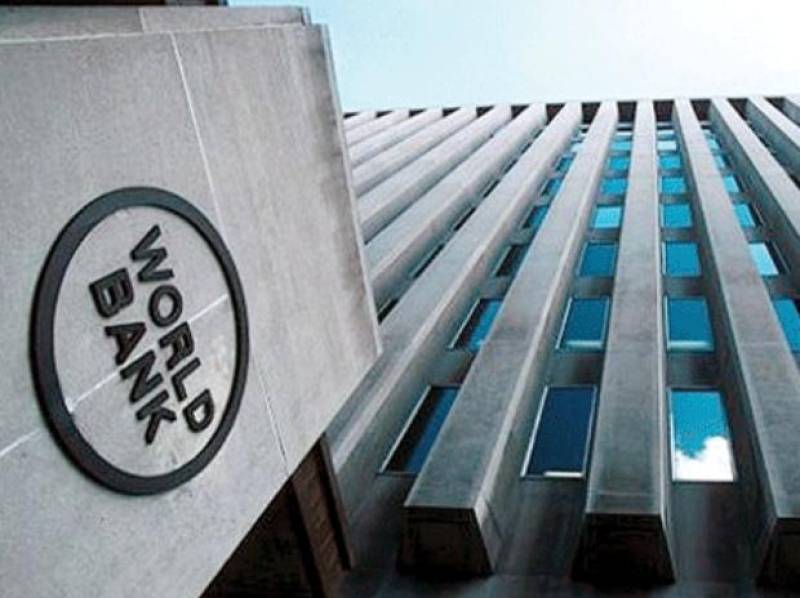 WASHINGTON – The World Bank (WB) has lowered Pakistan’s GDP growth prospects to 3.4% for the current fiscal year as the government refocuses on mitigating external pressures and managing long-standing fiscal challenges.

It had projected that Pakistan’s debt would peak to 90.6% of the GDP by end of the current fiscal year. However, it would slightly decline to 89.3% of the GDP in the next fiscal year 2022-23.

Inflation would be hovering around 9% in the current fiscal year, while it might recede to 7.5% in the next fiscal year 2022-23.

While the year-on-year growth remains strong in the region, albeit from a very low base in 2020, the recovery has been uneven across countries and sectors. South Asia’s average annual growth is forecast to be 3.4 percent over 2020-23, which is 3 percentage points less than it was in the four years preceding the pandemic.

The WB stated that in line with the 25-basis point policy rate hike in September 2021, fiscal and monetary tightening are expected to resume in FY22.

Output growth, therefore, is projected to ease to 3.4% in FY22, but strengthen in the South Asian country thereafter to 4.0% in FY23 with the implementation of key structural reforms, particularly those aimed at sustaining macroeconomic stability, increasing competitiveness and improving financial viability of the energy sector.

Inflation is projected to edge up in FY22 with expected domestic energy tariff hikes and higher oil and commodity prices before moderating in FY23.