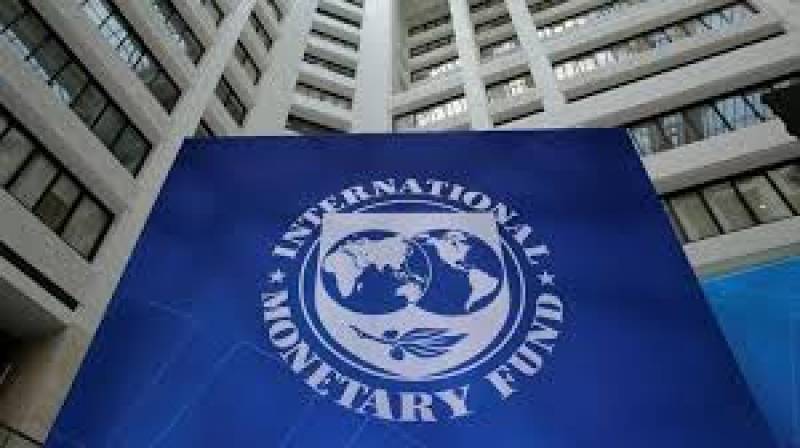 ISLAMABAD – The International Monetary Fund (IMF) on Thursday asked Pakistan to take additional taxation measures in the shape of income and sales taxes and regulatory duty (RD) to pull up the annual tax collection target from Rs5.8 trillion to Rs6.3 trillion.

This new demand by the IMF comes during the ongoing virtual talks in the context of losses incurring on the account of non-collection of petroleum levy of over Rs600 billion during the current fiscal year.

The government will have to take additional revenue measures on the FBR front to bridge the gap that surfaced on account of non-collection of petroleum levy.

Another recommendation by the IMF is to increase the base price of the electricity tariff to the tune of Rs1.40 per unit to curtail the surge in circular debt.

Pakistani authorities have made quarterly adjustments to the power tariff, but if the base price is not increased, it is feared that the pace of accumulation envisaged under the Circular Debt Management Plan (CDMP) won’t be materialised.

“Talks are underway and both sides may evolve a consensus on a staff-level agreement whereby the FBR’s target may be jacked up from Rs5.8 trillion to Rs6-6.1 trillion for the current fiscal year in the wake of FBR’s increased collection at import stage,” an official told the media.

There is another proposal to withdraw more GST exemptions within the current fiscal year. The FBR has also prepared a list of a few dozen items where the RD will be jacked up for getting additional revenues. The withdrawal of Additional Customs Duty recommended by the National Tariff Commission might be delayed but the final decision was expected on the eve of the upcoming budget.

So far, the IMF is satisfied with the collection of the board, says FBR Chairperson Dr Mohammad Ashfaque.

He was speaking to journalists after attending the Senate Standing Committee on Finance at the Parliament House.