SBP names banks responsible for increase in US dollar rate 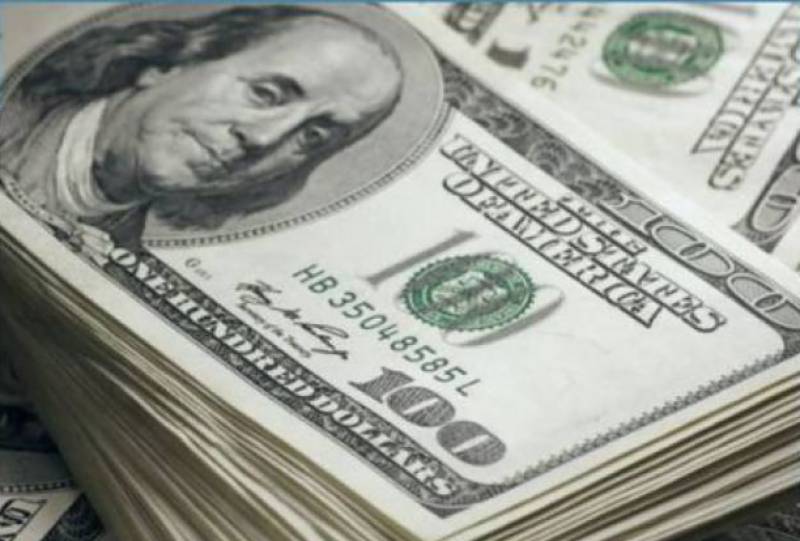 KARACHI — The State Bank of Pakistan (SBP) has found involvement of eight Pakistani banks in an unprecedented increase in the US dollar rate in Pakistan and sent the names of these banks to the National Assembly Standing Committee for further action.

These banks could not earn this much profit in full fiscal year of 2021-22. There are reports that names of more banks involved in this scandal could surface in the coming days.

According to the latest media reports, these banks and some money exchange companies too added fuel to fire when the US dollar started flying out of Pakistan soon after a successful regime change operation in the country.

During the same three-month period, HBL made 94.55% of the income from foreign exchange than it did in the entire year of 2021.

The SBP and Pakistan’s Finance Ministry are responsible for regulating the banks in Pakistan, but they failed to do their duties effectively in this case.

Former finance minister of Pakistan Miftah Ismail always described the increase in dollar rate as the result of “market fundamentals” or “economic fundamentals”.

Now, it’s being said that new Finance Minister of Pakistan Ishaq Dar has promised to bring the US dollar rate below Rs200. It’s said that a fair analysis of the situation shows that one US dollar should be equal to Rs190 or Rs195. However, the situation on ground is completely different.