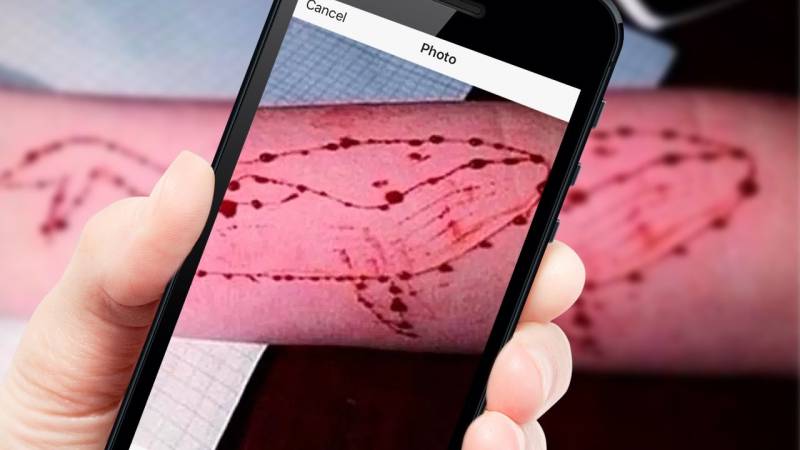 A terrifying chain of events has grasped the hearts of parents worldwide, that which seems to have no end. Children have been playing a game called 'Blue Whale Suicide Challenge' which comprises a series of challenges given to teenagers by unknown strangers. The unknown group of vigilantes asks for photographic proof from the teenagers who have accepted the challenge for each task given to them. It is known that these tasks are carried out for 50 days and on the 50th day the masterminds ask the child to take their own life.

Previously, a 14-year-old student in India became the first Indian victim of the 'Blue Whale dare' when he jumped off the terrace of the Andheri building.

Recently, another case of the Suicidal Blue Whale game has emerged in Jodhpur, Rajhastan, which is making headlines in the news for pushing an Indian teenager to the edge to commit suicide. Luckily, a policeman reached just in time to rescue the young girl.

"If I don't complete my task, my mother will die," the distressed 17-year-old said to the policeman and drivers who dragged her out of the water. It is reported that her 'challenge' was nearing its end and she had to complete the final tasks resorting her to take such action, because her mothers' life was at stake. 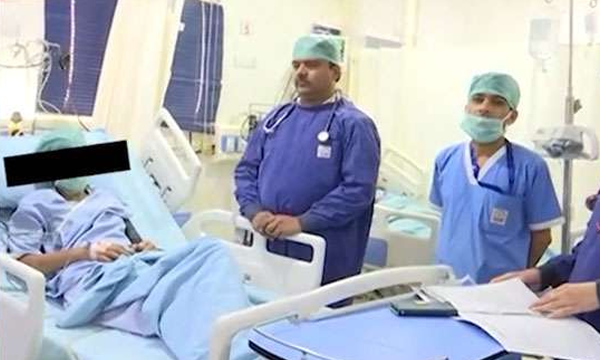 Another 16-year-old from Pathankot district of Punjab, allegedly attempted suicide by hanging himself from the ceiling fan. However, he was saved in the nick of time as well due to his parents' timely intervention.

'The Blue Whale Suicide Challenge' has even been said to reach Uttar Pradesh, claiming the life of a 13-year-old. Parth Singh, 13, was found hanging in his bedroom in the vicinity of Maudaha Village. The police said that the sixth grader had his father's phone in his hand with the game playing on the screen, when the body was taken down. 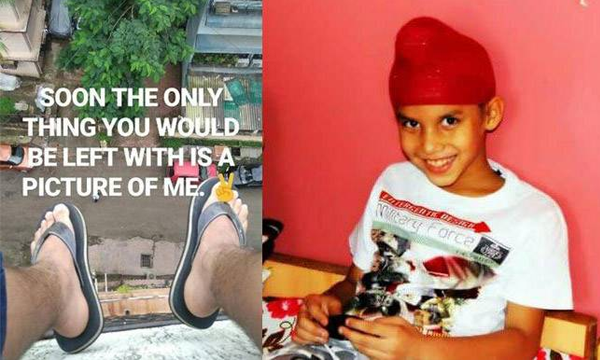 The game is not only limited to teenagers; it has consumed the lives of adults as well. A 22-year-old survivor was saved and is now 'stable' after receiving counseling sessions. "It is a virtual death trap. You will go through an agonizing experience. Even those who seek adventures will be mentally affected,” he warned everyone.

As of now, there are no reported cases of teenage suicides or such behavior in children transpiring as a result of this game, but with it's growing cases in the neighboring country, one can be quick to assume that it will infiltrate within Pakistan as well.