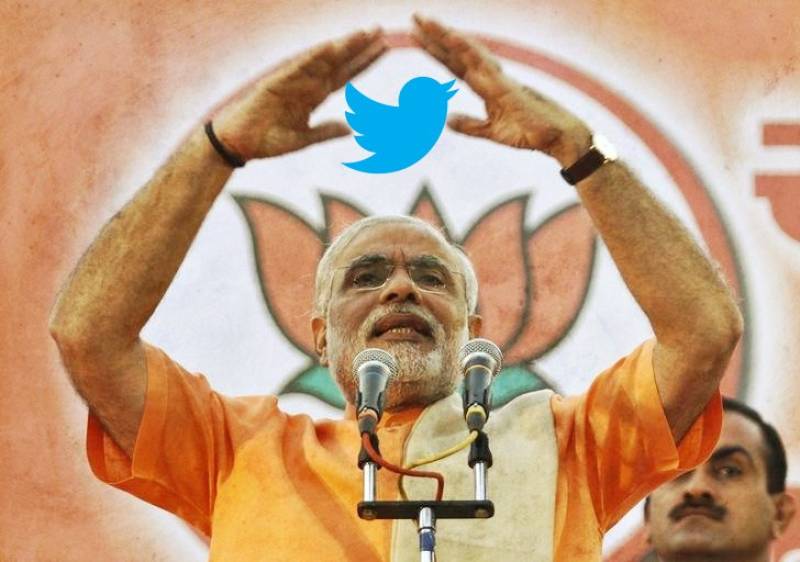 WASHINGTON - Micro-blogging site Twitter has sprung into action after being moved by the Indian government to block and censor accounts advocating the Kashmir cause.

Twitter, which has been widely used across the globe by activists and human rights icons to raise their voice for freedom of speech and expression has now started acting the other way around after the Indian Union Ministry of Electronics and Information Technology formally lodged a complaint with the network seeking blockage of particular accounts.

In a letter sent to the platform on August 24, the ministry requested blockage of 115 tweets/ handles found “propagating objectionable content. 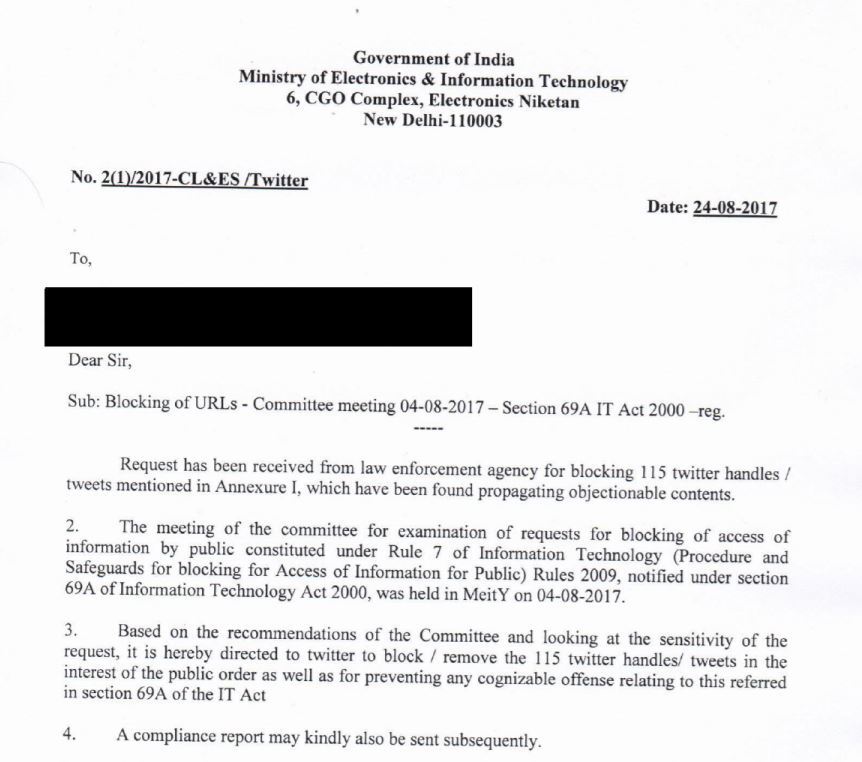 “Based on recommendations of the committee and looking at the sensitivity of the request, it is hereby directed to Twitter to block/remove 115 Twitter handles/tweets in the interest of public order as well as for preventing any kind of cognizable offense…,” the letter states.

Though the union ministry letter mentioned only one list of 115 tweets and Twitter accounts that the government requested to block, an additional annexure of 133 accounts, tweets and hashtags attached was also sent separately to the micro-blogging website. A government official said that the second annexure was a reminder sent earlier in August for previous blocking requests not acted upon by Twitter.

A government official said that the second annexure was a reminder sent earlier in August for previous blocking requests not acted upon by Twitter.

In the list, the majority of the accounts and tweets were from Kashmir. But at least seven claimed to be from Pakistan and one from Azad Kashmir.

In the list of 133 too, most accounts are from Kashmir, though some from Palestine and Pakistan are also included. Pakistani accounts affiliated to the political party Pakistan Tehreek-e-Insaf (PTI) also feature here.

Apart from Twitter handles and accounts, a few hashtags used to muster support for any cause have also been requested to be censored.

Almost all of the hashtags relate to freedom of Kashmir, Pakistan or slain commander Burhan Wani. 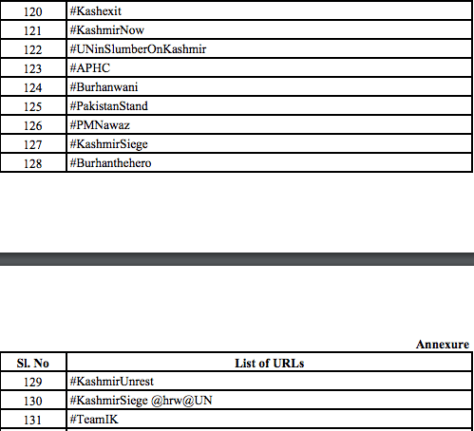 Some of the users also received an e-mail from Twitter reminding them that their posts were in 'violation of law' and should be removed voluntarily though Twitter has not officially announced how many accounts it blocked.

The email sent out by the social media company states that “The correspondence [from the Modi government] claims that your account is in violation of Indian law. Please note we may be obligated to take action regarding the content identified in the complaint in the future. Please let us know by replying to this email as soon as possible if you decide to voluntarily remove the content identified on your account.”

Using the geolocation method, a few of the tweets were also 'withheld' implying that they were invisible in India but could be seen in other parts of the world.

Twitterati, who considered the platform as a vibrant medium of communicating their message decried the censorship.

Strange happenings @TwitterSupport
Being a Pakistani how does this apply to me legally ? pic.twitter.com/B8pBByiQyW