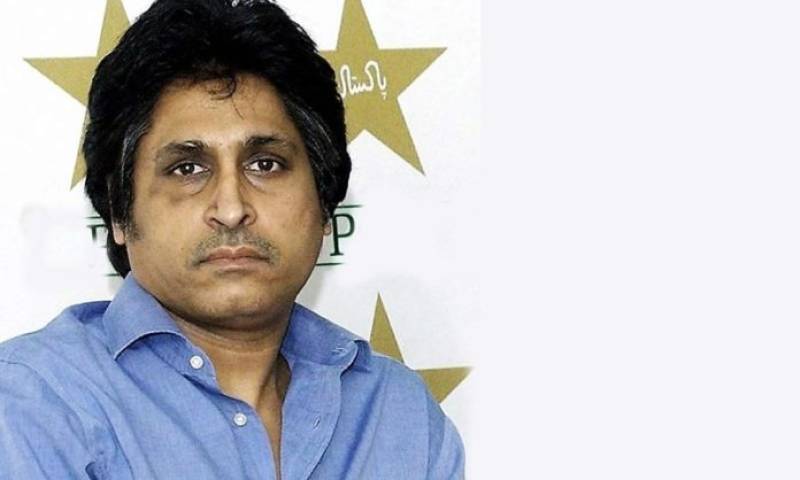 LAHORE - Former captain and renowned commentator Ramiz Raja is optimistic that the tour by the World XI will lead to resumption of a regular international cricket calendar in Pakistan.

“So, when a World XI is announced to tour Pakistan, it is just not a cricket tour. Given the circumstances it, can never be just that. It signifies that the cricketing fraternity will not let Pakistan be left behind”, he wrote in a column for International Cricket Council (ICC) on Friday.

He was of the view that the credit for the tour must go to the players and the ICC for braving perceptions and possible personal pleadings by family and friends to look at the larger picture. “The larger picture being – you need us, we need you. That is the only essential for cricket to survive.

“Pakistan made a strong case for bringing world cricket back home by playing impressively out of home. Wins in the UAE, rising to No.1 in Tests, two successful editions of the PSL, and a frustrating-to-a-magical run at the ICC Champions Trophy – take a bow Pakistan!,” he added.

He said without playing at home in front of passionate fans, no idols to watch live at home for youngsters, lack of lucrative sponsorship and players battling their own mental demons- Pakistan was determined to ride through all these storms and more and see through the resolve of getting cricket back home. The efforts paid off.

He said the tour by the Zimbabwe team in 2015 and the successful final of the PSL this year at Lahore were fledgling signs that the cricketing world was opening up to Pakistan again.

“The PSL exposed the international fraternity to the frustration and helplessness of the Pakistan players, especially the young apprentices, who were being wronged by a situation which was neither of their choice nor their making. The world was ready to rally behind one of its core members,” he maintained.

“Not many would know of the persistence that went into bringing the game back to the country. I was a member of the Pakistan Task Team launched in 2009 to ensure the country stayed afloat. I know of its continuous engagement with various quarters and understand how I again have the opportunity of commentating from the box I so love!

“The barren cricket terrain of Pakistan is soon to be watered again. Like a farmer who after having prepared the field and sowed the seeds can now look forward to enjoying the fruits of his hard labour, Pakistan cricket too will soon be reaping the benefits of its hard slog over the past eight years,” he added.-Online