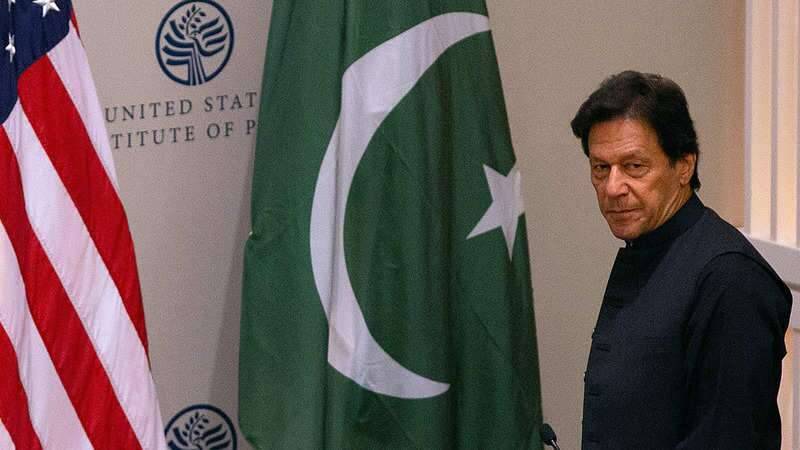 WASHINGTON – The United States government says it supports direct dialogue between Pakistan and India on Kashmir and other issues.

Alice Wells, the Acting Assistant Secretary at US State Department, took to Twitter to state that “The US continues to support direct dialogue between India and Pakistan on Kashmir and other issues of concern — a message stressed in Deputy Assistant Secretary Massinga’s recent meeting with the USCMO leadership.”

Both India and Pakistan claim Kashmir in full, but administer separate portions of it. The nuclear-armed South Asian neighbours have fought two of their three wars over the region, and their forces regularly exchange fire across a 740km Line of Control, which is the de facto border.

The U.S. continues to support direct dialogue between India and Pakistan on Kashmir and other issues of concern—a message stressed in Deputy Assistant Secretary Massinga’s recent meeting with @USCMO leadership. AGW pic.twitter.com/1RGGEwI9Ty

On August 5, India's Hindu nationalist government led by Prime Minister Narendra Modi revoked a special constitutional status accorded to Indian-administered Kashmir, imposing a communications blackout and deploying thousands of troops to the Muslim-majority state, where a rebellion has been ongoing for 30 years.

Amid a strict lockdown, hundreds of activists and political leaders, including three former chief ministers, have been detained by Indian authorities in recent weeks.

Some curbs have been eased, but mobile phone and internet services are still curtailed.

Islamabad responded by downgrading its diplomatic ties with New Delhi in August, expelling the Indian envoy, suspending trade and calling back its ambassador in a deepening row over New Delhi's clampdown in its portion of Kashmir. It also called for the international community to intervene and vowed to take the matter to the United Nations Security Council.

On Saturday, Pakistan refused a request by India's President Ram Nath Kovind to fly to Iceland through its airspace due to New Delhi's behaviour.

India has long accused Pakistan of training, arming and sending militants to Muslim majority Kashmir where it is fighting a nearly 30-year revolt.

Pakistan denies direct support but says it gives moral and diplomatic support to the Kashmiri people in their struggle for self-determination. 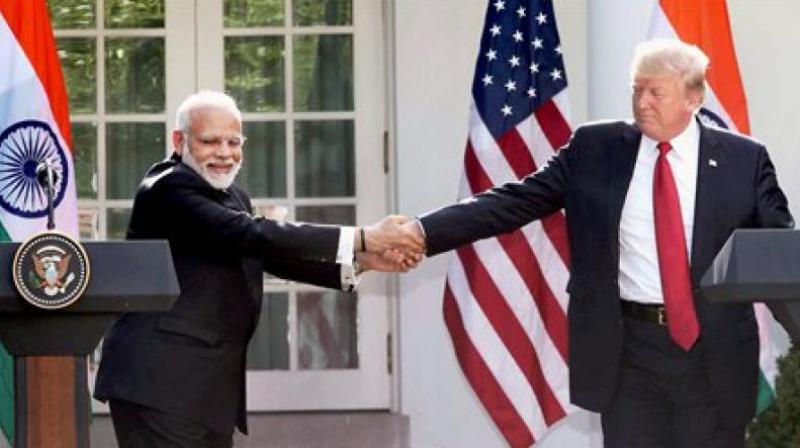 During President Donald Trump’s recent meeting with Indian Prime Minister Narendra Modi at the G7 summit in France, the US leader offered to between India and Pakistan on the issue of Kashmir.

On the sidelines of the G7 summit, Trump raised the issue of occupied Kashmir with Modi expressing hope that something positive would come out of talks between Pakistan and India.

PARIS – US President Donald Trump has said that India and Pakistan could handle their dispute over the occupied Jammu ...