World of Warcraft – Shadowlands all set to launch on October 26th 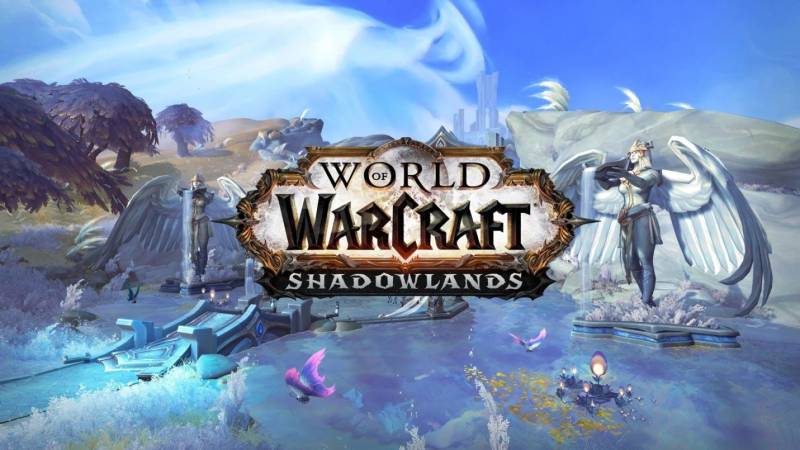 The world may be going through a crisis, but it’s filled with good news for all gamers. For instance, like Call of Duty – Cold War and many other recent releases, we are now yet to witness another spectacular launch. World of Warcraft – Shadowlands is going to be beheld earlier than we were expecting.

Blizzard has finally revealed the date for Shadowlands – the eight expansion of World of Warcraft on the Gamescom’s live Opening Night held in Cologne, Germany. Players, brace yourself to witness the Warcraft universe on October 26th! As exciting the name sounds, Blizzard will indulge players into another realm in the Shadowlands after the Lich King’s Helm of Domination is destroyed by SylvanasWindrunner. To fix death and chaos in the Warcraft world, players will have to take action and rebuild the Shadowlands.

Following the Battle of Azeroth for expansion, players will dive into the most mysterious frontiers in the Warcraft universe in Shadowlands. Players will be working with four new covenants that will unlock new abilities and rewards. The four covenants will be the afterlife clubs based in different zones like the Kyrian of Bastion, The Necrolords of Maldraxxus, The night Fae of Ardenweald, and the Venthyr of Rendreth.

Players will come across different abilities, world quests, and events as they level up from 50 to 60 in the Shadowlands expansion. They’ll finally be able to choose once they reach the maximum level.

The endgame will enable players to dig into The Maw, which is considered the Shadowlands' darkest area. They will be able to confront the Jailer and climb the Tower of Demand – The Torghast. Similar to other expansion in the World of Warcraft, players will be able to raid for players for adventures, host dungeons, etc.

The World of Warcraft – Shadowlands is all set to launch globally at 4 pm. PDT on October 26, 2020. Get ready for another adventure that’ll sway you away!