David and Victoria Beckham ‘contracted coronavirus while partying in LA’ 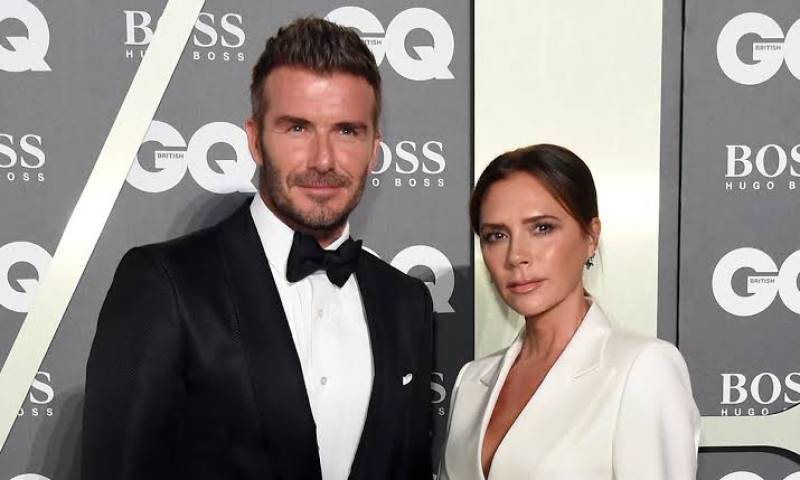 Star couple David and Victoria Beckham are said to have secretly battled the novel coronavirus in March after picking it up during a visit to the US.

According to The Sun newspaper, apart from the couple, several relatives, friends and employees contracted the virus, but decided to keep it a secret.

“It was an absolute nightmare scenario," a source told The Sun.

"David was on duty for his club Inter Miami, and Victoria and the family flew down to support him"

"They attended a couple of swanky networking events as David had promotional duties, and were shaking hands and kissing fans and various club dignitaries.

"They then flew back to London, and were whisked straight to their Cotswolds mansion,” they added.

The power duo was at the Cotswolds by mid-March after weeks of traveling back and forth to the US, ahead of lockdown.

No official statement has been issued by the two yet.