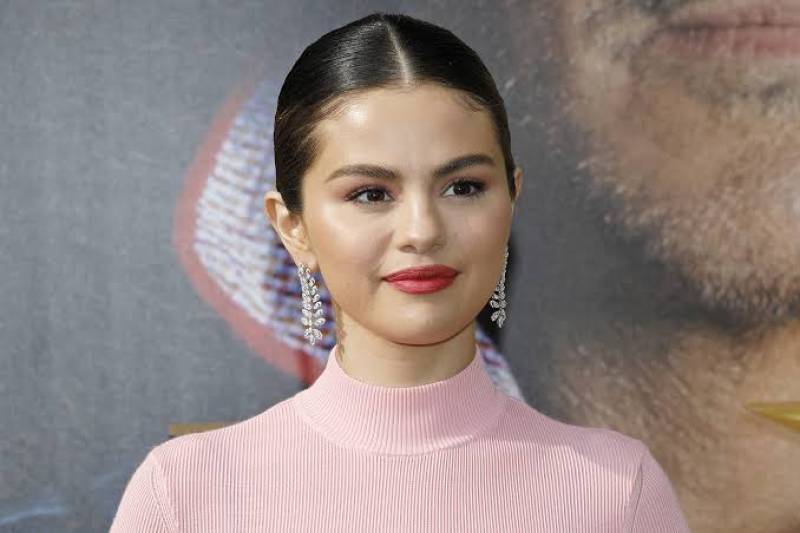 Finding a boyfriend is the last thing on Selena Gomez's mind right now.

Speaking to YouTube star Nikkie de Jage aka NikkieTutorials, the former Disney Star confessed that she's in no hurry to date anyone after being single for almost five years.

"It's hard to find a man in quarantine ... It's just funny that I release things that say I want a boyfriend and stuff ... and I'm like, 'I didn't really mean it, though.' Guys are a lot of work ... Every one of my exes thinks I'm crazy but I don't care,” she said.

Meanwhile, the 28-year-old singer has previously admitted to wanting a partner who is "genuine", as she shared some of the major qualities she wants in her significant other.

She said: "I love genuine, you know? I feel like in the first five seconds, I can tell if I'm meeting someone that just wants one thing. And then I can tell when it's a good group of guys and they're cool."

She also shared she wishes to be with a man that has a good sense of humour — but is still "down to earth and cool".

“I love funny. I don't like arrogant. I don't like, um, show off-y. I love playful and adventurous but down to earth and cool,” shared Gomez.

She further added: "I like group situations. So, I find that that's what makes me comfortable, if they're someone maybe I know of someone I know. I tend to like to be approached in a natural, organic way.

"And I hope that whoever is doing that is actually interested in me and not really my name. So, it's pretty hard but that's usually the best way."

Gomez has officially dated Justin Bieber, The Weeknd and Nick Jonas in the past.