Joining Yemen war would be Pakistan’s own decision: US 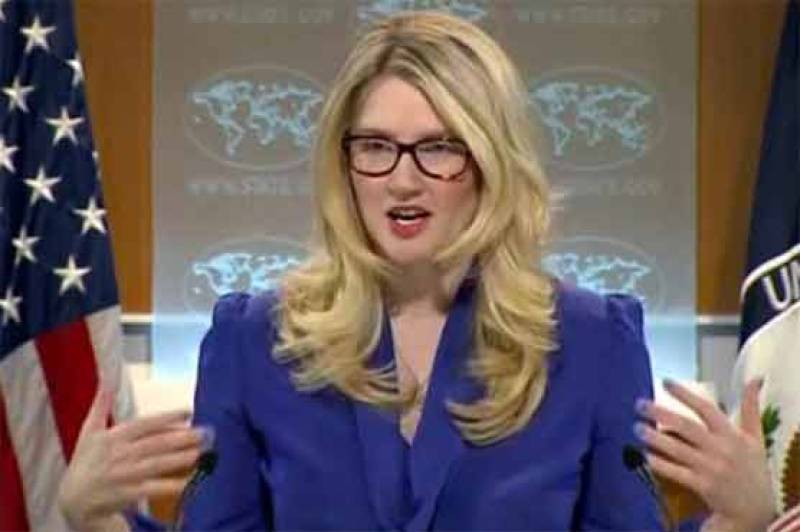 WASHINGTON (APP) - US State Department’s Acting Spokesperson Marie Harf on Wednesday said that every country can make their own decisions about how they – if and how they participate in the Saudi-led coalition attacking Houthi rebels in Yemen.

Speaking at the daily press briefing, she said despite supporting Pakistan logistically, with munitions and other arms, “every country can make their own decisions about that. That’s not for us to decide”.

On approximately $1 billion of arms deal, including Hellfire missiles and helicopters, to Pakistan, Harf confirmed that the State Department has approved a military sale to Pakistan for helicopters and associated equipment, parts, and support for an estimated cost of about $952 million.

“This proposed sale of helicopters and weapons systems will provide Pakistan with military capabilities in support of its counter-terrorism operations inside the country,” she said.

Answering a question regarding possible use of the weapons, Harf said the arms are for internal counter-terrorism uses inside Pakistan.

“We obviously have many ways of monitoring how weapons we sell to any country are used in terms of end use and how we monitor that. That’s obviously something we care very deeply about.”