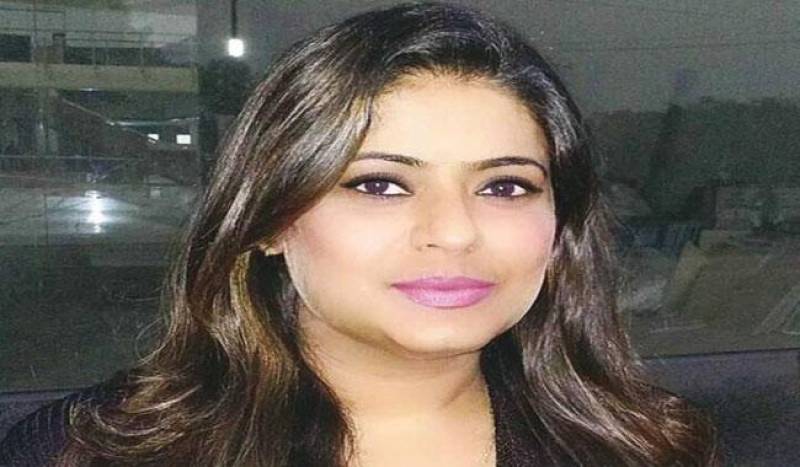 Rashama is well known for the choreography of groovy dance sequences from Bollywood movies like Shah Rukh Khan’s Josh and Aamir Khan’s highly acclaimed Lagaan: Once Upon a Time in India.

"Azadi" is the second Pakistani film in which Rashama Khan would work, told Irfan Malik here on Saturday.

Her first Pakistani film was 'Shor Sharaba', being produced by Sohail Ahmad Khan which is set to be released on Eidul Azha this year.-APP