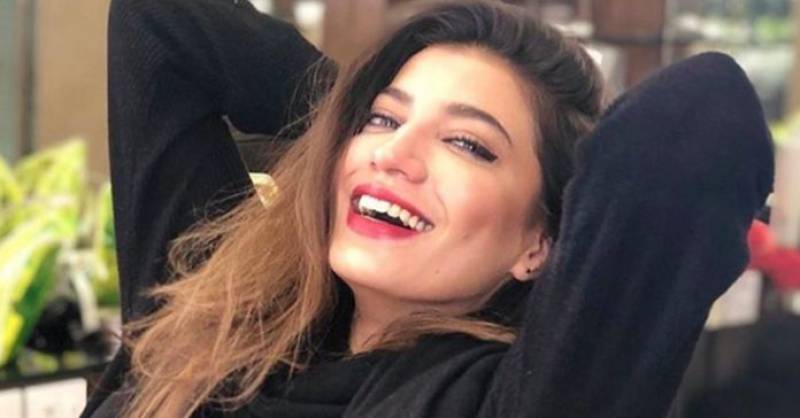 KARACHI - Getting trolled on social media is a common trend now. People now find it fun while they seemingly abuse or bully others. Celebrities are the most targeted in this trend. Sometimes the trolls get ignored by the celebrities, at other times they are slammed.

Pakistani social media users are often subjected to trolling, be it due to one’s political preferences or someone with too much free time on their hands. Pakistani celebrities are also not exempt from this.

We have seen many leading stars like  Mahira Khan, Iqra Aziz, Hania Amir and many more getting trolled by the social media users. Like last year, Twitter had targeted Mahira Khan aka Zalima Girl after her photo got leaked with Ranbir Kapoor in which she was seen smoking. Many such incidents can be witnessed on social media worldwide.

Whereas Pakistani model, Rabia Butt is pro in replying back to trollers. Rabia Butt is a Pakistani supermodel, but recently a Twitterati called her as 'Gareebon ki Angelina Golie' while commenting on Butt's recent shoot. To which the beauty with brains was quick to shut down the troll on Twitter and we are impressed.

Here is the savage reply by Rabia Butt to the troll named Vampire 'Khizar_Janjua1' :

Rabia responded as "Asi ghareeb tae tuaday karon tail dae pipe direct shaikhan tikar janday nay Jivein. Gallan suno chawalan diyan." which means: "As soon as possible, you will not be able to fly directly to the pipe directly from the ship. Don't bother to the loose talk of this insane. "

Some people also added their two-cents to Rabia Butt's post, the post had received around 107 reactions and around 1000 likes which means Rabia knows how to make a comeback. let's have a look at some of the comments:

Hahaha savage from her

HAHAHA !! more power to you

The bully then did not reply back but Rabia’s response surely has taught him what can happen if someone messes up with her or in general with women.

More power to you, Rabia Butt.