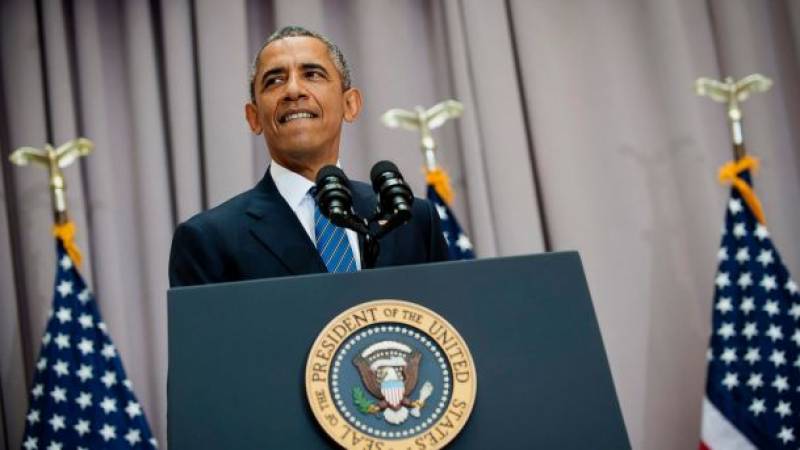 WASHINGTON (Web Desk) - As many as twenty nine American nuclear scientists, including five Nobel laureates, have sent a letter to US President Barack Obama appreciating the newly reached nuclear deal between West and Iran this July.

According to US based newspaper NY Times  the scientists termed the deal  a guidepost for future nonproliferation agreements while using the terms "innovative" and "stringent" for more a dozen time.

The letter also added that Iran was only a few weeks away from producing enough fuel required for nuclear weapons during the recent talks however the deal has barred it from doing so ever in future.

The scientists also praised the section of the deal which states that inspectors must be allowed to enter any suspect facility in Iran within at most 24 days, calling it "unprecedented."

The letter also noted that the deal bans research on nuclear weapons "rather than only their manufacture," adding that contrary to criticism that Iran will be allowed to pursue nuclear arms without constraint after 10 years, the deal "includes important long-term verification procedures that last until 2040, and others that last indefinitely.”