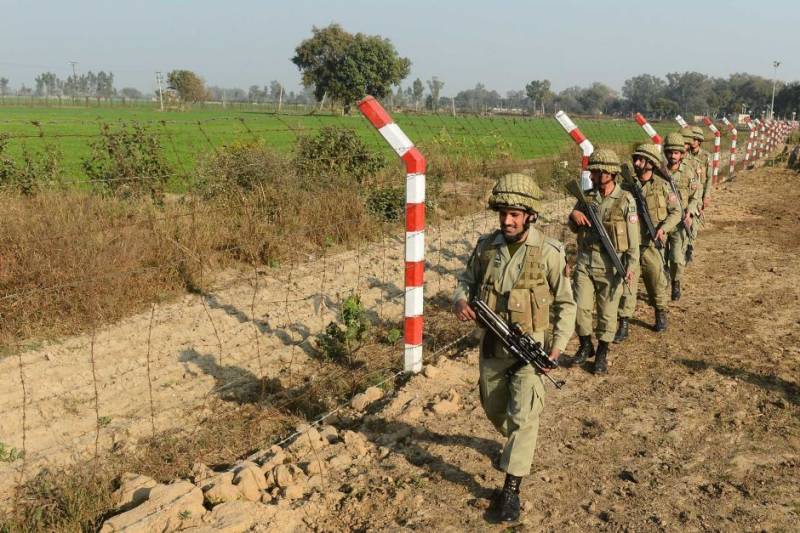 According to press release, Rangers personnel strongly responded to the uninvited Indian aggression.

Earlier a Pakistani national woman received serious bullet wounds as a result of Indian firing on Jandrot sector this morning.

“A 28-year-old woman was severely injured Sunday when Indian forces resorted unprovoked firing across the border in Jandrot sector near the Line of Control”, the statement said.

According to the ISPR, the woman identified as Fareeda was severely injured after received bullet wounds in the stomach.

India has been continuously violating the ceasefire agreement at the LoC and Working Boundary that divides the disputed regions between the two neighbouring countries.

Last week, three Pakistani civilians were martyred and 11 injured due to unprovoked firing and shelling by the Indian Border Security Force (BSF) across the Sialkot Working Boundary.

The Foreign Office lodged a protest with India on Tuesday over the ceasefire violations and asked New Delhi to stop such activities and observe the 2003 Ceasefire Understanding for the cause of peace along the LoC and Working Boundary.