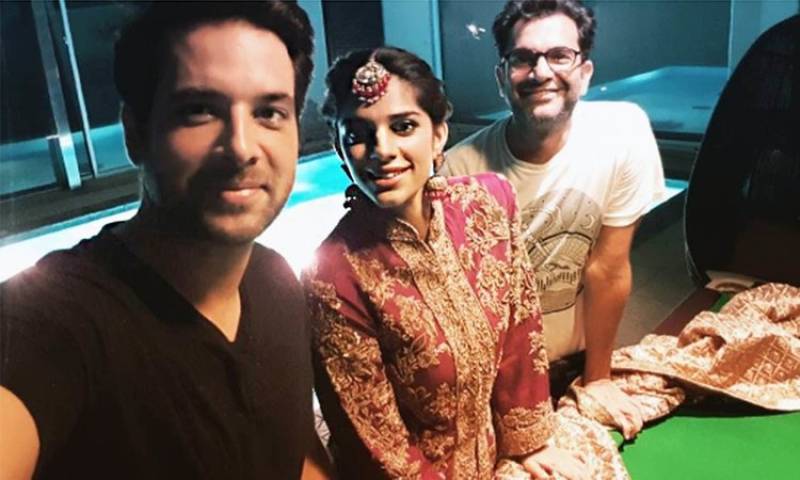 The latest project that Kashf Foundation is all set to fight for is 'mental health', with Sarmad Khoosat's 'Akhri Station'; it has come to our knowledge.

Kashf Foundation came into limelight for their work against the much taboo topic of child abuse, with 'Udaari'.

Directed and produced by Sarmad Khoosat, the series will star Mikaal Zulfiqar, Sanam Saeed and Sania Saeed as well as many other promising actors.

Sanam Saeed stated in an interview that the plot revolved around seven women who met on a train, and the story revolves around the lives of these seven women.

Sanam further stated that her character was based on handling mental health challenges, and spreading awareness about depression.

Akhri Station, according to sources, is currently in the production phase and the release date is yet to be decided.

About time someone came forward to talk about mental health issues!